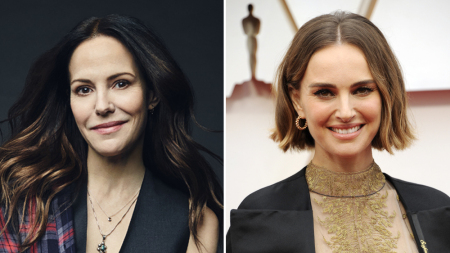 She will star alongside Natalie Portman and the film will be helmed by Maggie Betts. The film is being scripted by Betts from a novel by Elena Ferrante.

In the film, Portman plays Tess, who, according to the logline, is a woman who abandoned her own dreams for a stable home life,” but when “abandoned by her husband, her world is thrown off its axis.” It promises to be “a visceral, no-holds-barred journey into the mind of a woman in crisis that confronts the norms of motherhood and female identity as Tess traverses the darkest reaches of her own psyche.”

Parker will play an unnamed character who in the casting announcement is called “Mysterious Woman — a mesmerizing but elusive woman Tess starts encountering everywhere she goes, causing Tess to question her sanity.”

Portman and Parker both have an immense amount of talent and the credits to back it up. This should definitely shape up into a great film.