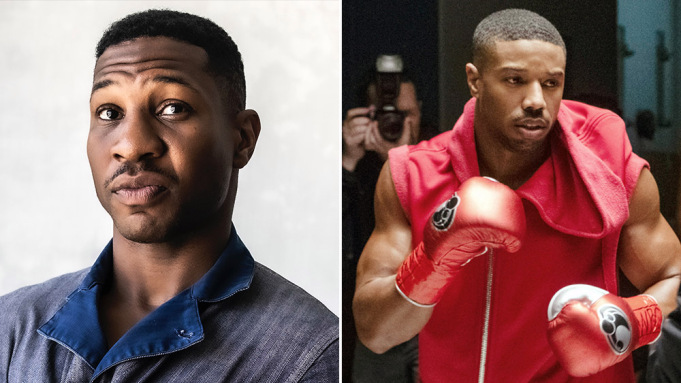 Lovecraft Country star Jonathan Majors is in talks to join the cast of Creed III as Michael B. Jordan’s in ring adversary.

Sources report that negotiations are underway for Jonathan Majors to star in the film as Adonis Creed’s nemesis. Michael B. Jordan is set to make his directorial debut in the film.

Majors has been making the rounds as of late and has risen to stardom with the help of the very well-received first season of the HBO series Lovecraft Country. He is already cast to play Kang the Conqueror in Marvel’s Ant-Man and the Wasp: Quantumania and will be making another round on Netflix with Jeymes Samuel‘s ‘The Harder They Fall.’

Tessa Thompson and Phylicia Rashad will return to reprise their roles, but as was previously reported Sylvester Stallone will officially not return and possibly looks to be passing on the torch to Jordan. The cast will be working off a script written by Zach Baylin and Keenan Coogler.

I am not sure if Majors has any sort of boxing training, but one thing is for sure, he definitely has the muscle to stand in the ring with Jordan. This should make for one hell of a film.