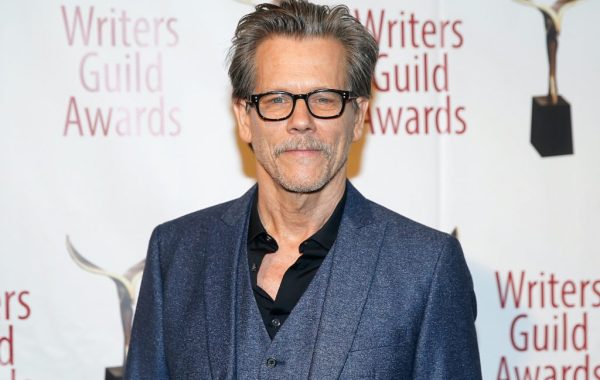 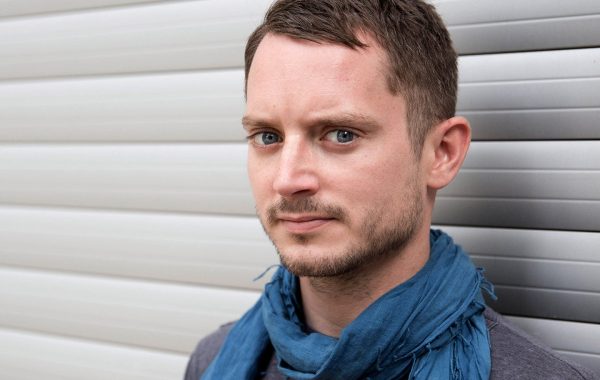 A report from The Illuminerdi has surfaced stating that Elijah Wood has been cast in Legendary’s The Toxic Avenger reboot. If the reports are true, he would be starring alongside […] 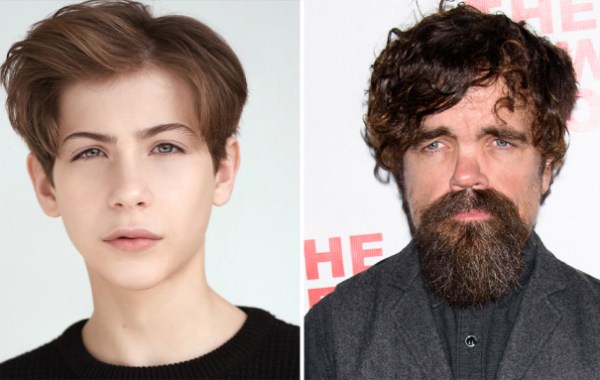