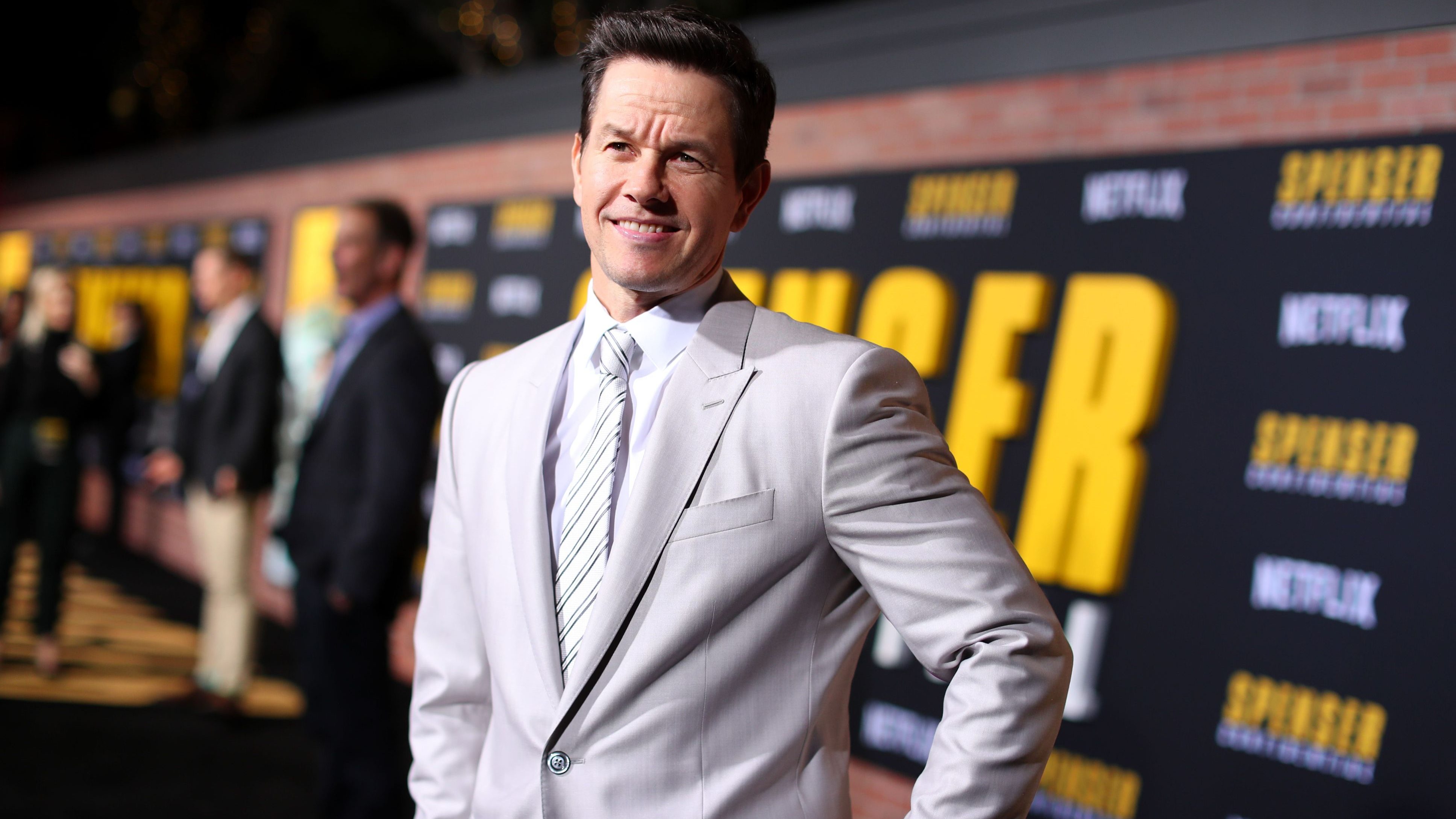 Mark Wahlberg to Star Opposite Kevin Hart in Netflix Comedy ME TIME.

Mark Wahlberg has signed on to star in a new Netflix comedy opposite Kevin Hart titled Me Time. John Hamburg will write and direct as well as produce through his Particular Pictures along with Hart and Bryan Smiley for HartBeat Productions.

The film follows a stay-at-home dad (Hart), who finds himself with some “me time” for the first time in years while his wife and kids are away. He reconnects with his former best friend (Whalberg) for a wild weekend that nearly upends his life.