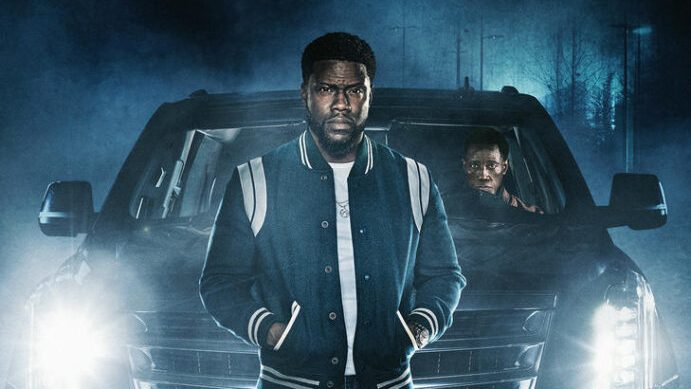 Netflix has released the first trailer for the upcoming crime thriller limited series True Story. The film stars Kevin Hart and Wesley Snipes as two brothers who go down a criminal rabbit hole. Hart will play the role of Kid, a famous comedian who arrives in his hometown of Philadelphia during his comedy tour. He reunites with his older brother Carlton played by Snipes. Carlton’s criminal ties send Kid on a road that may very well threaten his life and will test how far he will go to protect what he values most.

“a tour stop in Kid’s hometown of Philadelphia becomes a matter of life and death… when the consequences of a lost evening with his wayward brother threaten to destroy everything he’s built.”