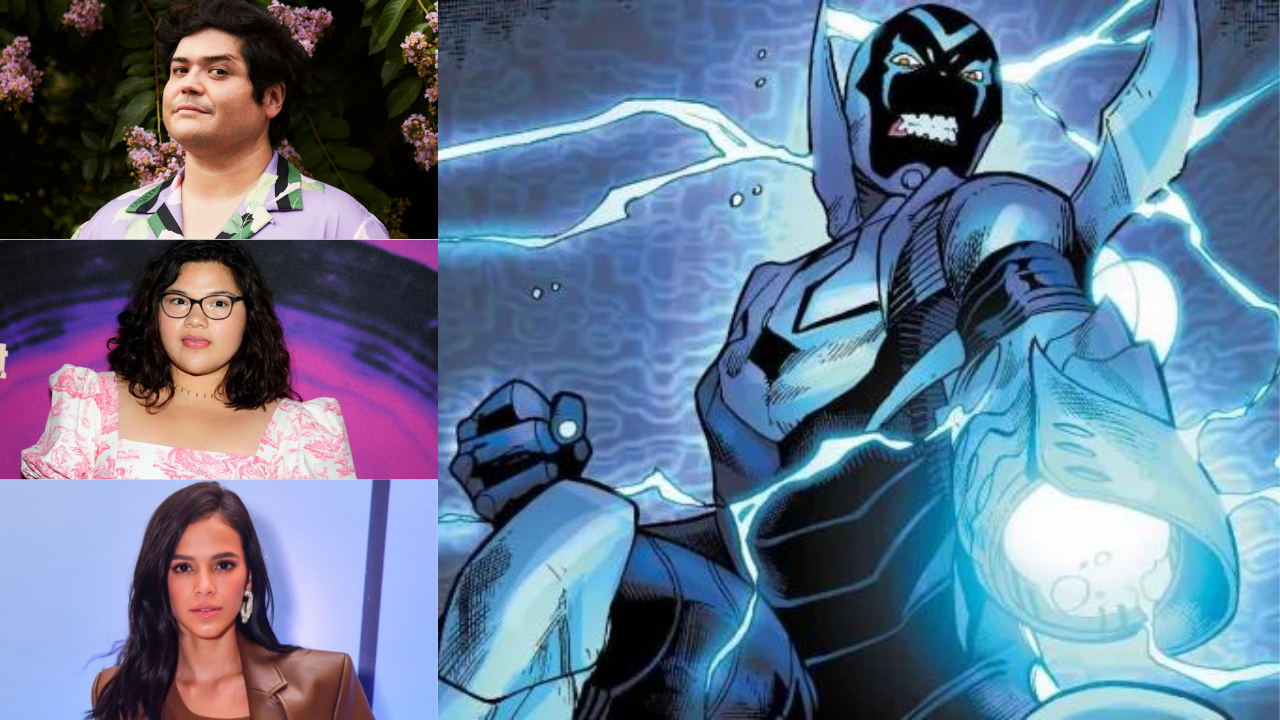 Warner Bros. has announced that their upcoming DC film Blue Beetle has brought added three more stars to its cast. Harvey Guillén, Belissa Escobedo, and Bruna Marquezine will join the previously cast Xolo Maridueña who will play the lead role of Jaime Reyes, who becomes a superhero in the DC universe after acquiring an alien super suit.

Marquezine will portray Penny, who will be Jaime’s love interest. Escobedo will portray Milagro Reyes, Jaime’s younger sister. Guillén has been cast in an undisclosed role.

Jaime is the third hero to don the mantle of Blue Beetle. His story begins during his days in high school which inevitably leads him to join the Teen Titans. Angel Manuel Soto will be helming the film adaptation from a script written by Gareth Dunnet-Alcocer.