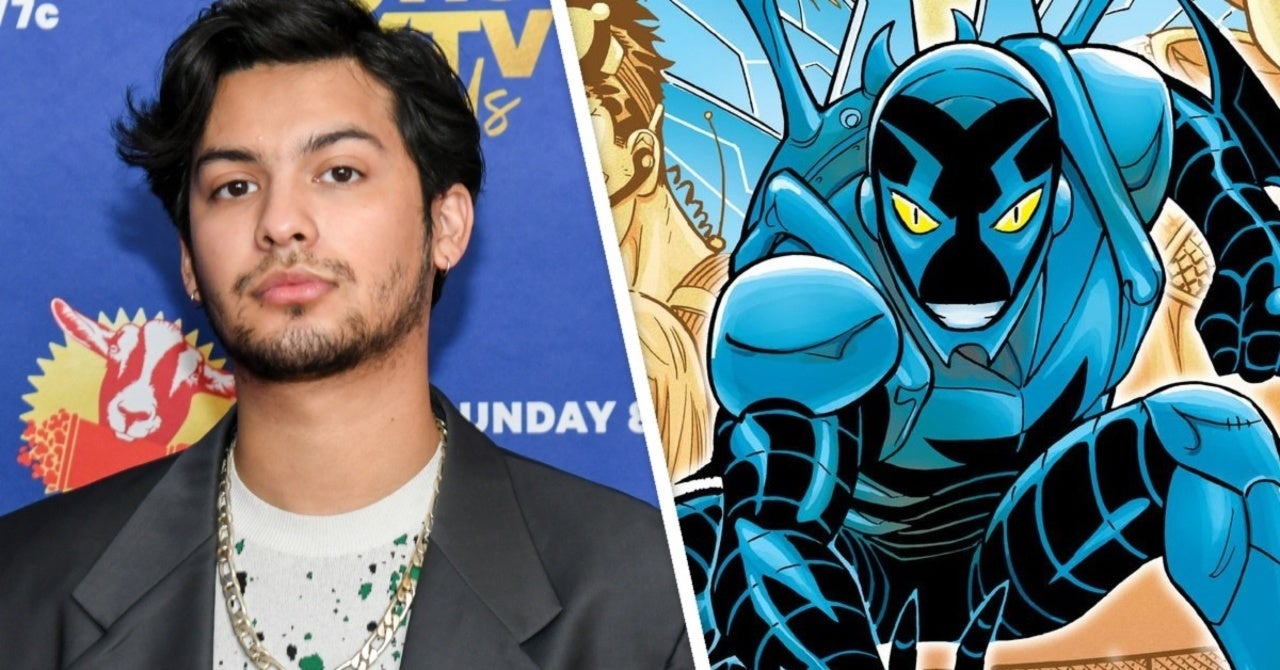 Actor Xolo Maridueña in Talks to Star in the DC Film BLUE BEETLE.

Corba Kai star Xolo Maridueña is in talks to take on the lead role of Jaime Reyes in the DC and HBO Max film adaptation of Blue Beetle. Blue Beetle is set to be directed by Charm City Kings director Angel Manuel Soto.

The screenplay for the project comes from writer Gareth Dunnet-Alcocer, who also wrote Universal’s Scarface remake as well as Sony’s Miss Bala.

This Blue Beetle movie will put a focus on the Mexican-American teenager version of the character, whose name is Jaime Reyes. This is the third character to assume the Blue Beetle mantle.

In the story, “Jaime Reyes discovered the Blue Beetle scarab on the way home from school with two of his best friends Paco and Brenda, half-buried in a disused lot. Reyes took the scarab home, curious as to what it might be. That night, the scarab came alive, and grafted itself to the base of Jaime’s spine, and provided him with a suit of extraterrestrial armor that can be modified to enhance his speed and strength, as well as to create weapons, wings, and shields.”

The film is looking to start production early next year, with John Rickard producing for HBO Max.