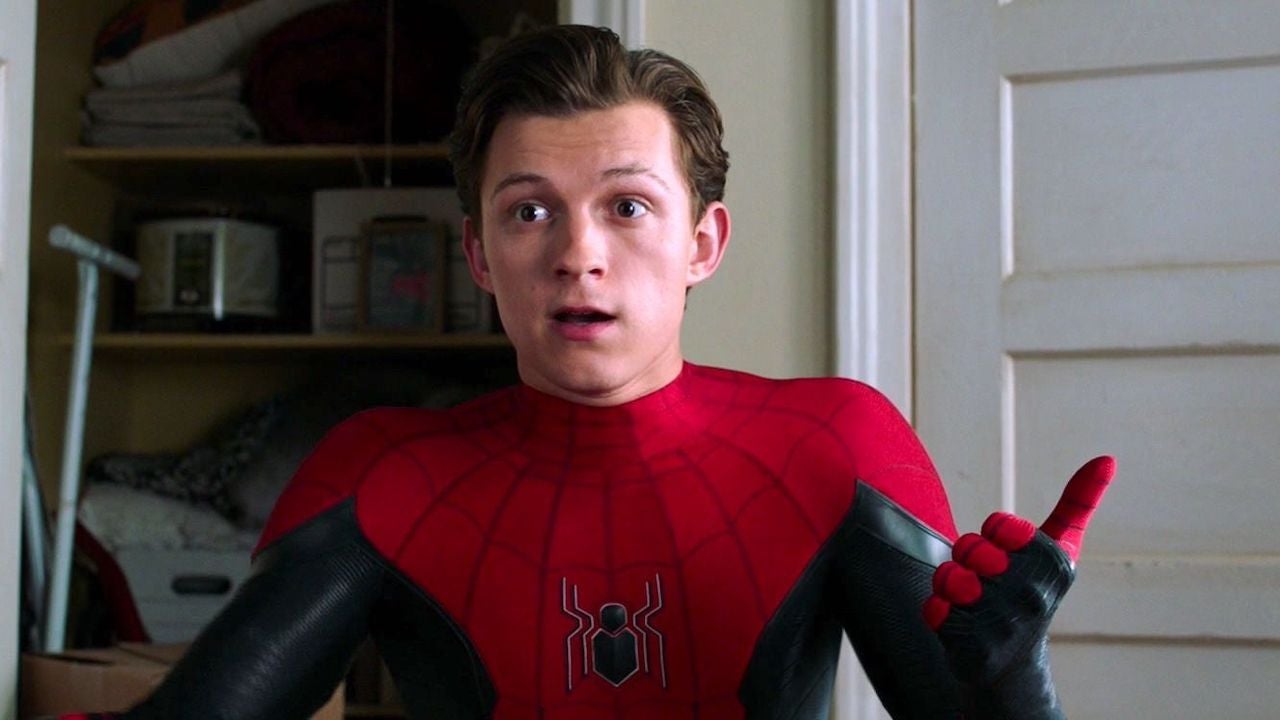 Some new photos have surfaced from the set of Marvel’s Spider-Man: No Way Home. They feature a meeting between Spider-Man and Doctor Strange in New York City, both in full costume.

Tom Holland and Benedict Cumberbatch are two of my favorite actors in the MCU and I am happy to see they will share the screen once again. With the multiverse having been shattered and opened, we are sure to see many strange things ahead as we can tell from some casting announcements of previous Spider-Man films.

It was previously shared that the title, No Way Home, “wasn’t in reference to Spider-Man, but to the villains. That the villains are coming out of these different alternate dimensions, that they don’t have a way home.”

In a previous interview with Variety, Molina revealed that his story in No Way Home will pick up Doc Ock’s story from “that moment” in the river that ended the Sam Raimi-directed Spider-Man 2.