A New Digimon Series and Film Are Coming Our Way 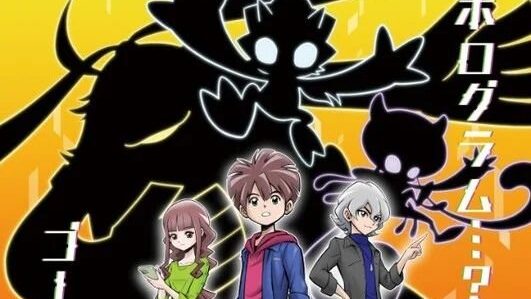 A New Digimon Series and Film Are Coming Our Way.

Digimon fans were treated to some news during DigiFest 2021, two new projects were revealed in the franchise, one series, and one film. The television series is Digimon Ghost Game and will premiere this fall in Japan. A new poster was shown off with a look at three kids who can only assume are the protagonists and some additional art showed off the three main Digimon: Angoramon, Gammamon, and Jellymon. According to Anime News Network, the poster says “Holograms…? Ghosts…?”

Meanwhile, the new film follows the characters from Digimon Adventure 02 with Daisuke Motomiya (aka Davis in the dub) at the center of it all. Director Tomohisa Taguchi and writer Akatsuki Yamatoya are once again teaming up after Digimon Adventure: Last Evolution Kizuna for the film and you can check out the teaser trailer and poster below.