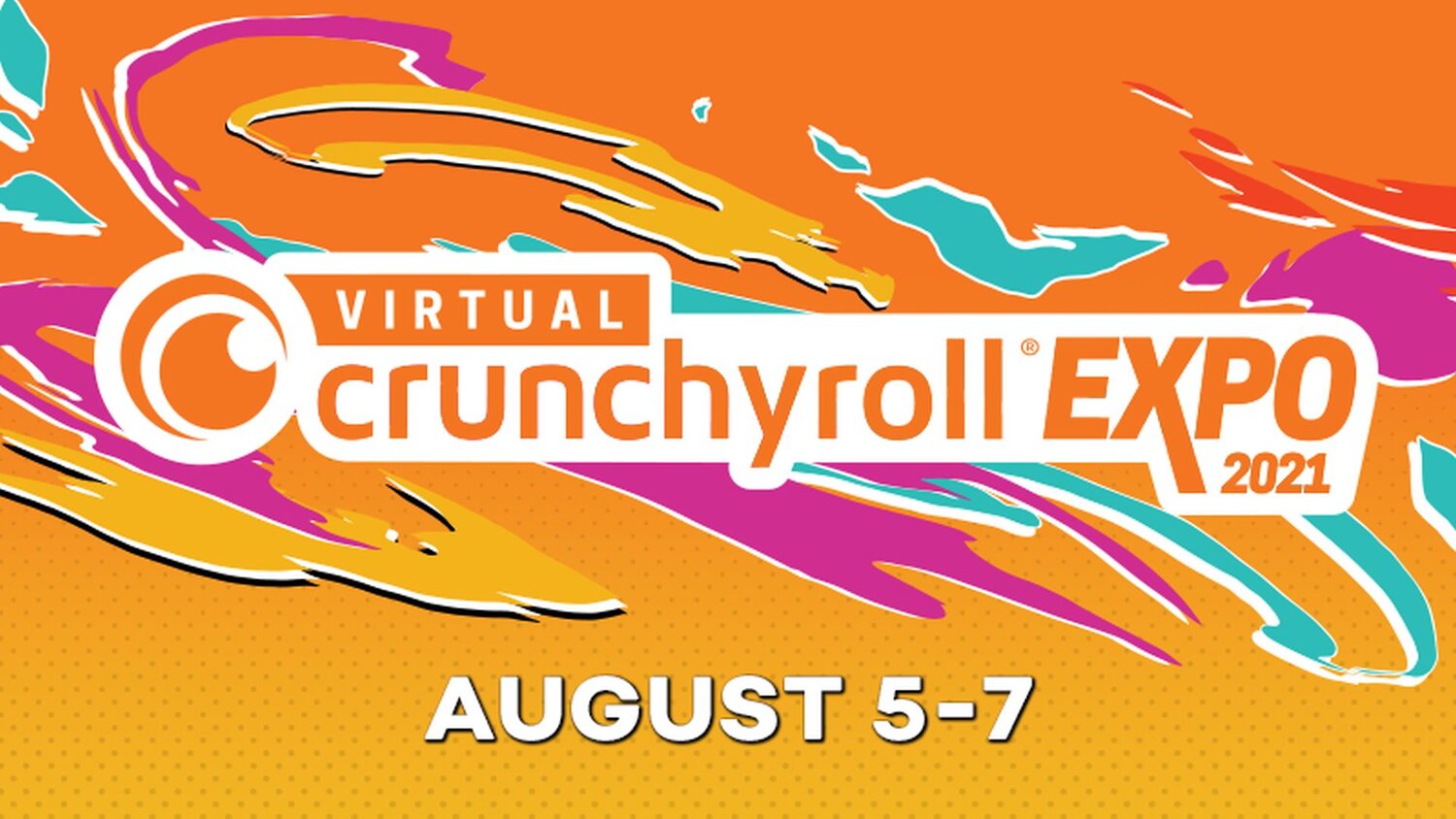 Virtual Crunchyroll Expo 2021 is taking place from August 5-7 and is free for anime fans to attend. All you have to do is go to the official site and register. During the virtual convention, fans will get to enjoy world premieres of titles like SAKUGAN, first looks at titles like Fena: Pirate Princess, enjoy panels with voice actors, and other staff members for various anime like Black Clover, and so much more. Below you can find a list of what you can expect to find!

This year, fans will be welcomed back to New Crunchy City and can expect:

A New Digimon Series and Film Are Coming Our Way