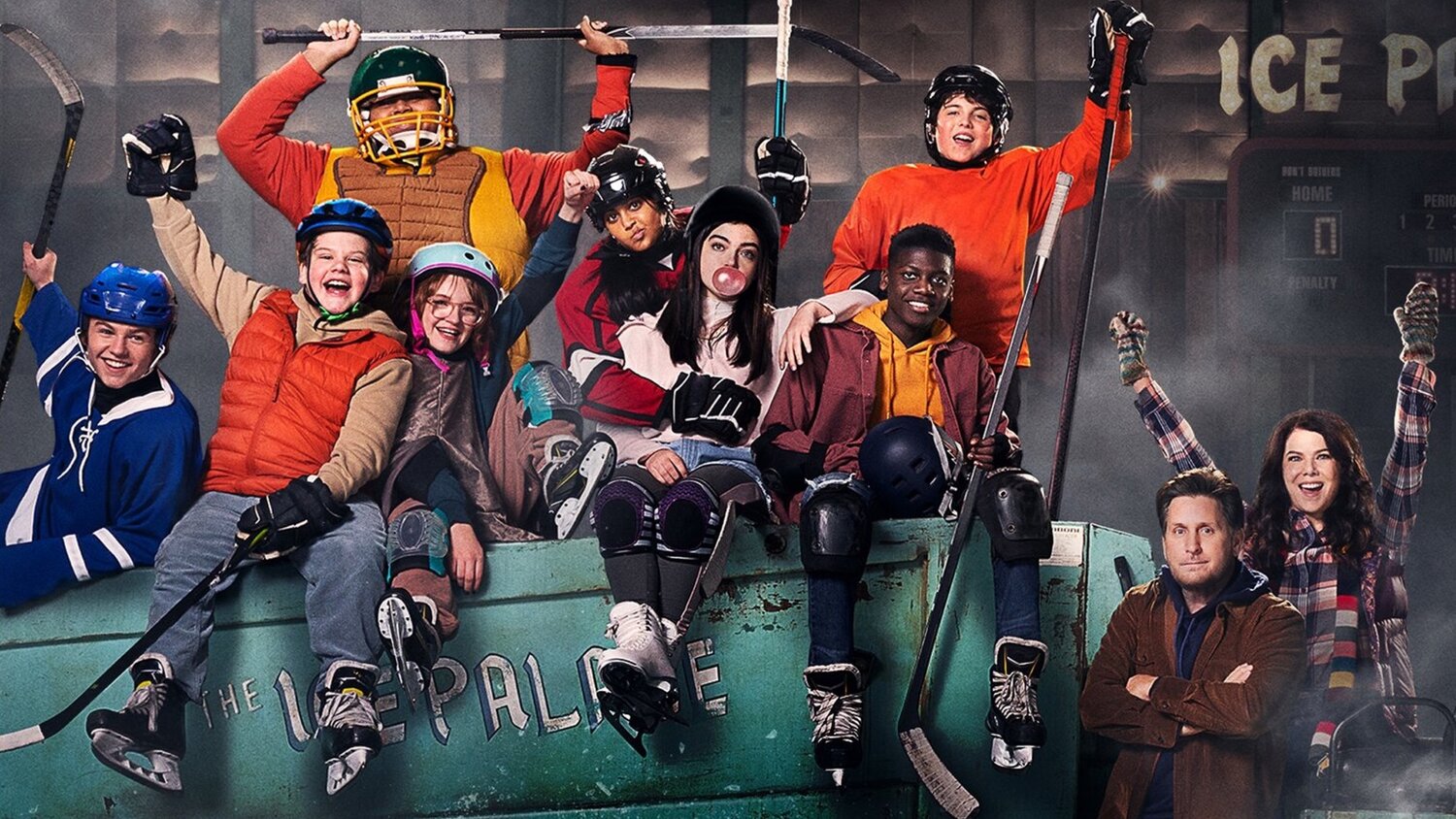 The series is set in present-day Minnesota, “where the Mighty Ducks have evolved from scrappy underdogs to an ultra-competitive, powerhouse youth hockey team. After 12-year-old Evan is unceremoniously cut from the Ducks, he and his mom, Alex (Graham), set out to build their own ragtag team of misfits to challenge the cutthroat, win-at-all-costs culture of competitive youth sports.”

Production on Season 2 is slated to begin in early 2022.