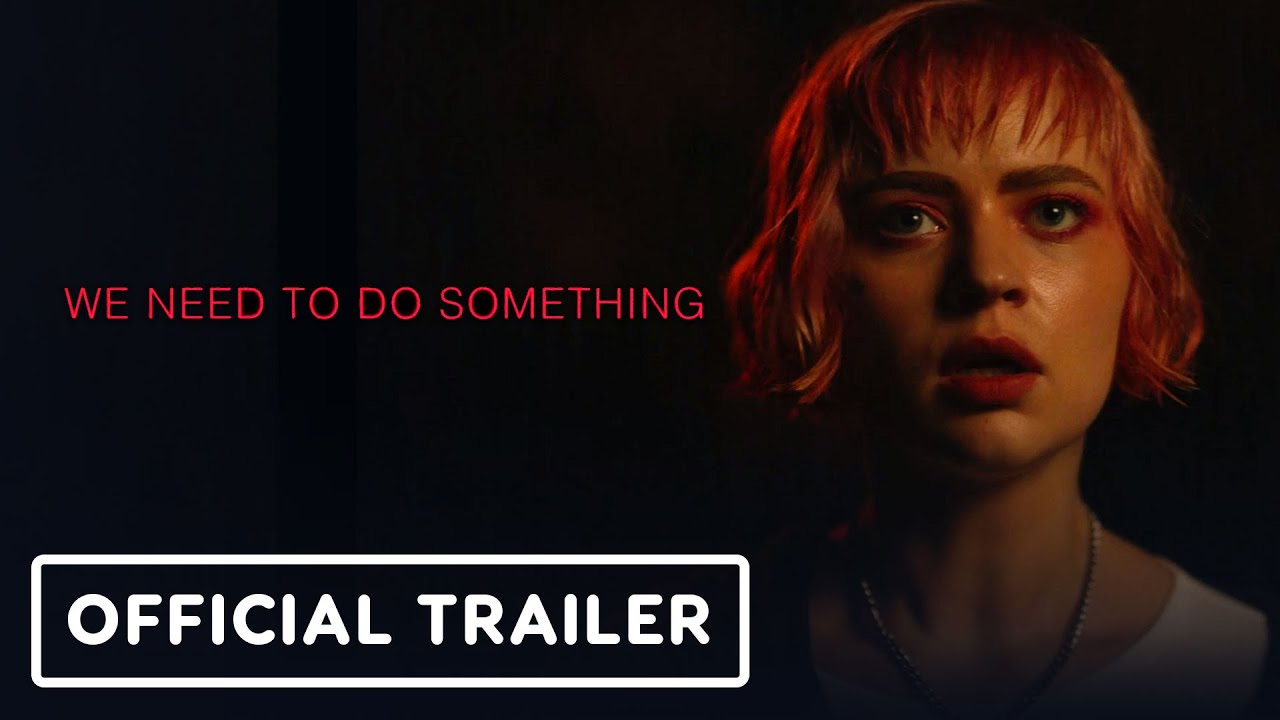 Life Takes a Dark and Sinister Turn in WE NEED TO DO SOMETHING Trailer.

IFC Films has released the first trailer for a sinister-looking horror movie titled We Need To Do Something. The film starts out with a dark and stormy night, but it ends up escalating into a terrifying nightmare for a family who finds themselves trapped in their home. It looks like a well-made horror movie that will tell a mysterious and interesting story.

In the film, After Melissa and her family seek shelter from a storm, they become trapped. With no sign of rescue, hours turn to days and Melissa comes to realize that she and her girlfriend Amy might have something to do with the horrors that threaten to tear her family – and the entire world – apart.

The movie is set to be released on September 3rd.