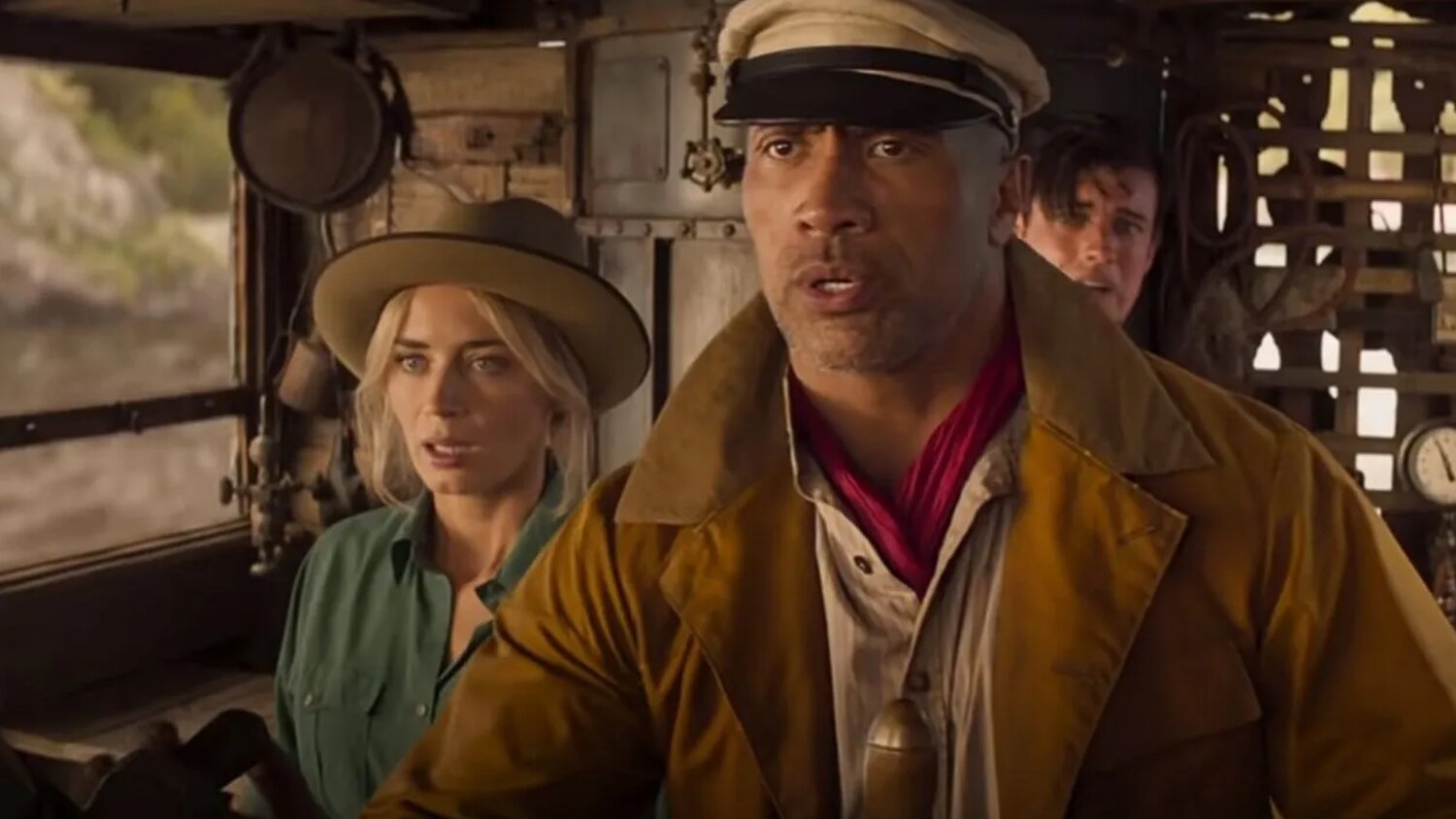 Disney’s Jungle Cruise opened with “an estimated total of more than $90 million globally, including $34.2 million in domestic box office, $27.6 million in international box office, and over $30 million in Disney+ Premier Access consumer spend globally,” according to Disney.

Considering the re-emergence of COVID cases, this is a pretty good showing as we may see the box office take a dip again due to the pandemic. To celebrate, Dwayne Johnson shared a video on his official Instagram:

Johnson confirmed Disney’s interest in a sequel in an update he shared on Twitter. In that tweet, he says that he has a meeting with Disney next weekend.

If you aren’t familiar with the film, check out the synopsis below!

Inspired by the famous Disneyland theme park ride, Disney’s Jungle Cruise is an adventure-filled, rollicking thrill-ride down the Amazon with wisecracking skipper Frank Wolff and intrepid researcher Dr. Lily Houghton. Lily travels from London, England to the Amazon jungle and enlists Frank’s questionable services to guide her downriver on La Quila—his ramshackle-but-charming boat. Lily is determined to uncover an ancient tree with unparalleled healing abilities—possessing the power to change the future of medicine. Thrust on this epic quest together, the unlikely duo encounters innumerable dangers and supernatural forces, all lurking in the deceptive beauty of the lush rainforest. But as the secrets of the lost tree unfold, the stakes reach even higher for Lily and Frank and their fate—and mankind’s—hangs in the balance.