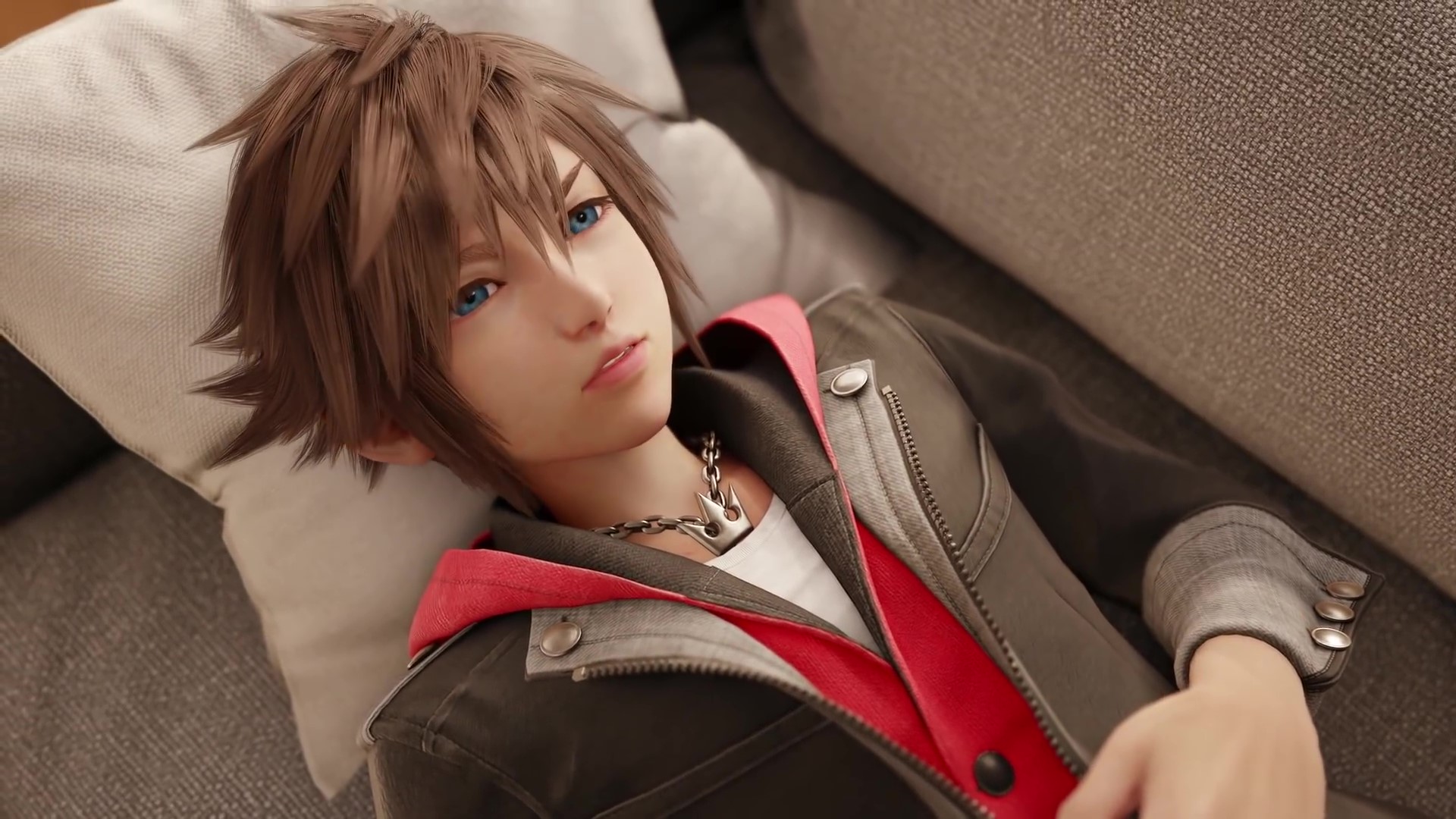 Square Enix has announced that they are developing Kingdom Hearts 4 which will serve as a mainline sequel to the 2019 Kingdom Hearts III. The reveal came during the 20th Anniversay announcement trailer that was released by Square Enix yesterday and about four minutes into the seven-minute trailer, fans got a glimpse of “The Lost Master Arc,” which points to the ending of Kingdom Hearts III and presumably the lost master being Sora, after falling into a slumber in the Tokyo inspired world he was last seen in.

The trailer provided some different visuals for the series and the overhaul could be partially due to it being created on the new Unreal Engine 5 which also will be the base of Crystal Dynamics’ new Tomb Raider game as they announced last week. This is also the first entry in the current-gen consoles which also helps with the creation of the new flashy and upgraded environments. The trailer’s narrator shared the following during the trailer:

“If this isn’t the ending you desired – if it brings you despair – then leave this world for another. Your options are endless. The heart resides within the soul, which is in turn guided by fate to its rightful place. The choice is yours once more. However, if you do leave this world behind, don’t expect to return to the one from which you came.”

The trailer does not touch on the events that transpired at the end of Kingdom Hearts III, therefore it’s all presumed and speculation that the next game will focus on the next chapter of where we left off, whether it picks up the pieces left by Kindom Hearts III or provides fans with a completely different story, only time will tell and we don’t know exactly how long we will have to wait to find out as the trailer does not share a release window for Kingdom Hearts IV.

Kingdom Hearts IV will presumably be available on PlayStation 5, Xbox Series X/S, and PC. Although no official announcement was made for the platforms it will be released on or a release date. Stay tuned for more information as it becomes available. Check out the full announcement trailer below: