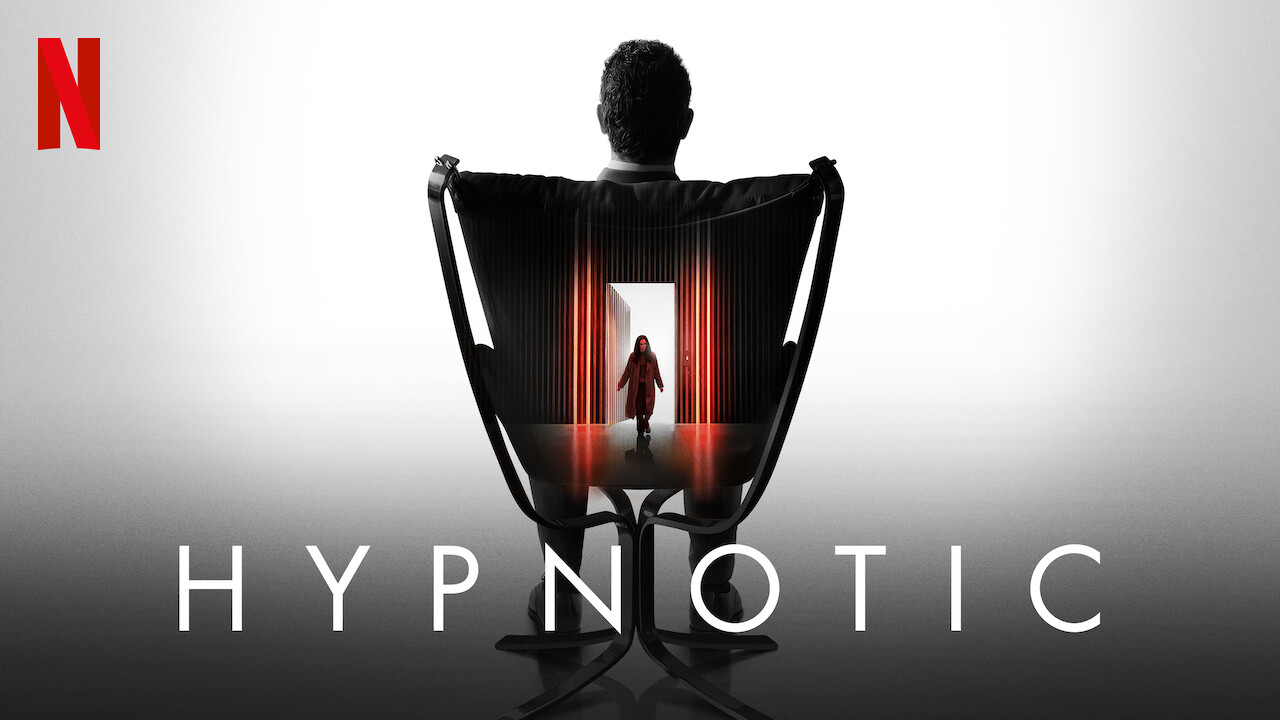 Kate Siegel has already made herself a bit of a horror icon at Netflix with her roles in Mike Flanagan‘s Hugh, Gerald’s Game, The Haunting of Hillhouse, The Haunting of Bly Manor, and most recently In Midnight Mass. She is continuing to strive in the horror genre for Netflix in the upcoming film Hypnotic, directed by Matt Angel and Suzanne Coote. The movie will be available to watch on Netflix as of October 27th.

Angel and Coote also wrote Hypnotic with Richard D’Ovidio, whose credits include the 2001 version of Thirteen Ghosts and the Halle Berry thriller The Call. Here’s the synopsis:

“Feeling stuck both personally and professionally, Jenn, a young woman reeling from a series of traumatic events, enlists a renowned hypnotherapist, Dr. Meade, to help on her road to recovery. After a handful of intense sessions, terrifying events, and mysterious blackouts, Jenn soon finds herself caught in a dangerous mind game. With the help of Detective Wade Rollins, Jen looks to put the pieces together before it’s too late and there are deadly consequences.”

Siegel is joined in the cast by Jason O’Mara (The Man in the High Castle, Agents of S.H.I.E.L.D.) and Dulé Hill (Psych, Night of the Animated Dead).

The Long Game’s Michael Luisi is producing the film, while Hemisphere Entertainment’s Ralph Portillo serves as executive producer. Check out the trailer below:

Creepy Full Trailer For PARANORMAL ACTIVITY NEXT OF KIN