Creepy Full Trailer For PARANORMAL ACTIVITY NEXT OF KIN 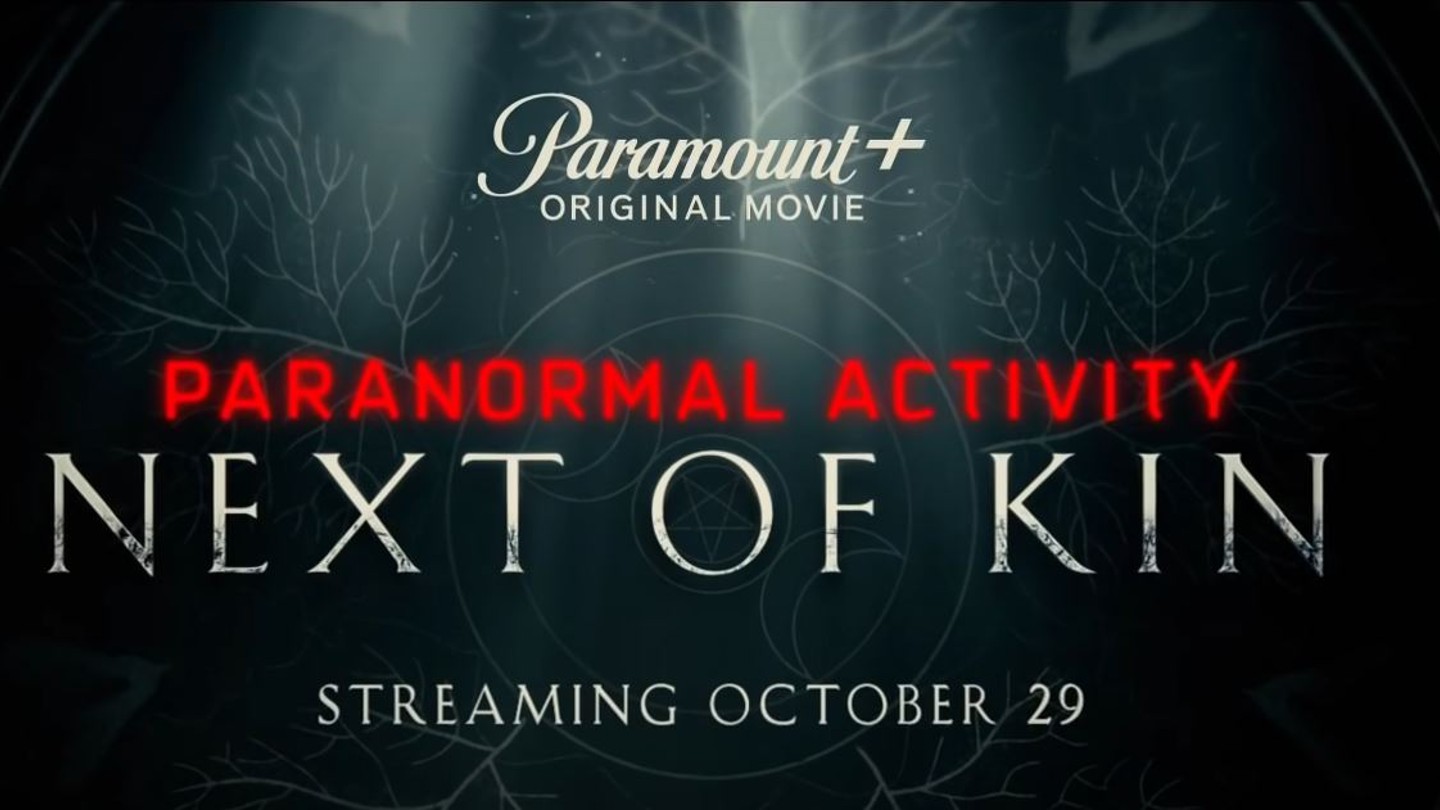 Paramount+ has released a full trailer for its next chapter in the Paranormal Activity horror franchise, Paranormal Activity: Next of Kin. The film is still delivering the creep factor that has made it as popular a franchise since its initial release.

The newest entry follows a young girl and her documentary crew as she enters Amish country in search of her first biological relative. As I am sure you can see in the trailer, things begin to veer into the supernatural as time goes on and makes this trip a horrific nightmare.

The script for the film comes from Christopher Landon (Happy Death Day, Freaky) and it was directed by William Eubank (Underwater). The movie doesn’t have a release date yet, but it’s said that it will be coming this Halloween season.

The new movie has also been described as “an unexpected retooling” of the franchise, and it will continue the tradition of taking a “found footage” approach like the rest of the films.

The movie stars Emily Bader, Roland Buck III, Dan Lippert and Henry Ayres-Brown. The film is being produced by Jason Blum and it will premiere exclusively on Paramount+ on Friday, October 29th. Check out the trailer below: