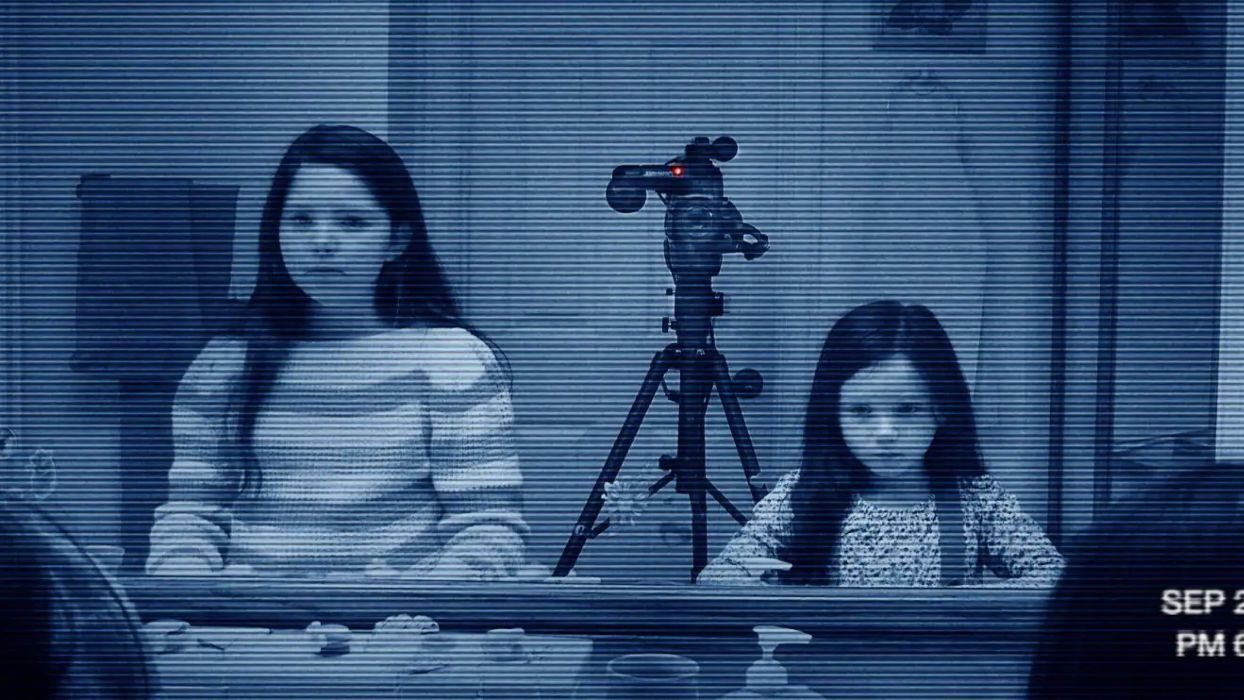 PARANORMAL ACTIVITY 7 Gets a Title and an R-Rating

Paranormal Activity 7 has been given the official title of Paranormal Activity: Next of Kin. The film that petrified viewers years ago is now headed into its 7th film. The film was also announced to come with an R-rating. Given the previous films, this is no big surprise.

The movie is rated R for, “Violence and bloody images, and language throughout.”

The script for the film comes from Christopher Landon (Happy Death Day, Freaky) and it was directed by William Eubank (Underwater). The movie doesn’t have a release date yet, but its said that it will be coming this Halloween season.

ViacomCBS Streaming’s Tanya Giles said in a recent statement, “A new Paranormal Activity from Paramount Players should bring fans an unexpected reimagining of the beloved horror franchise. We’ll also be launching a documentary on the making of the Paranormal Activity. Both of which will be coming to the service in time for Halloween.”

The new movie has also been described as “an unexpected retooling” of the franchise, but it will reportedly continue the tradition of taking a “found footage” approach like the rest of the films.

The movie stars Emily Bader, Roland Buck III, Dan Lippert and Henry Ayres-Brown and all I want from it is to entertain me. When previously talking about the film, producer Jason Blum said:

“Paramount wanted to continue Paranormal Activity, I probably would have left it alone. So they wanted to continue it, but I thought if they were gonna continue it, you gotta — it was tired, there was no way to continue the road that we’d been down. So I really encouraged all the creative people involved to think of something new. A lot of people who are going to go see the new Paranormal Activity were 3 years old when the first Paranormal Activity came out, so they don’t even know from those older movies. I thought if you were going to re-do it, you better really re-do it, not try and expand what we did all those years ago.”