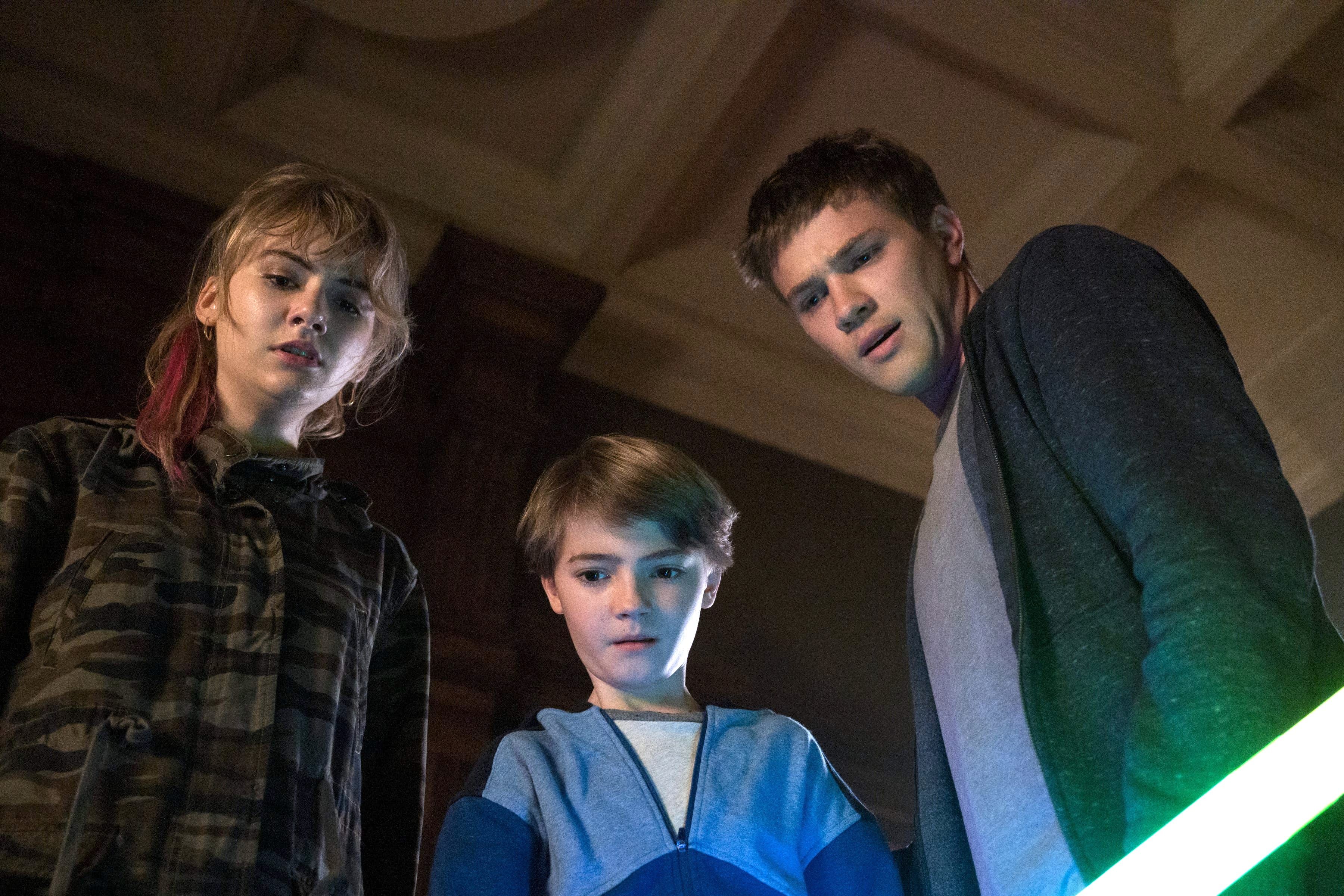 A trailer here for Netflix’s Locke And Key Season 2 has been released by the streamer. It offers up exciting new footage, and also reveals a new villainous character, who is being played by Kevin Durand.

Durand plays Frederick Gideon, who is described as “a ruthless, charismatic, and cunning British Revolutionary War Captain, who becomes a dangerous adversary for the Locke Family.” He will appear in both Season 2 and Season 3.

The story follows three siblings who, after their father is murdered under mysterious circumstances, move into their ancestral home, Keyhouse, which they discover is full of magical keys that may be connected to their father’s death. As the Locke children explore the different keys and their unique powers, a mysterious demon awakens — and will stop at nothing to steal them.

The supernatural drama is based on the comic book series by Joe Hill and Gabriel Rodríguez, and Season 2 is set to premiere on October 22, 2021.