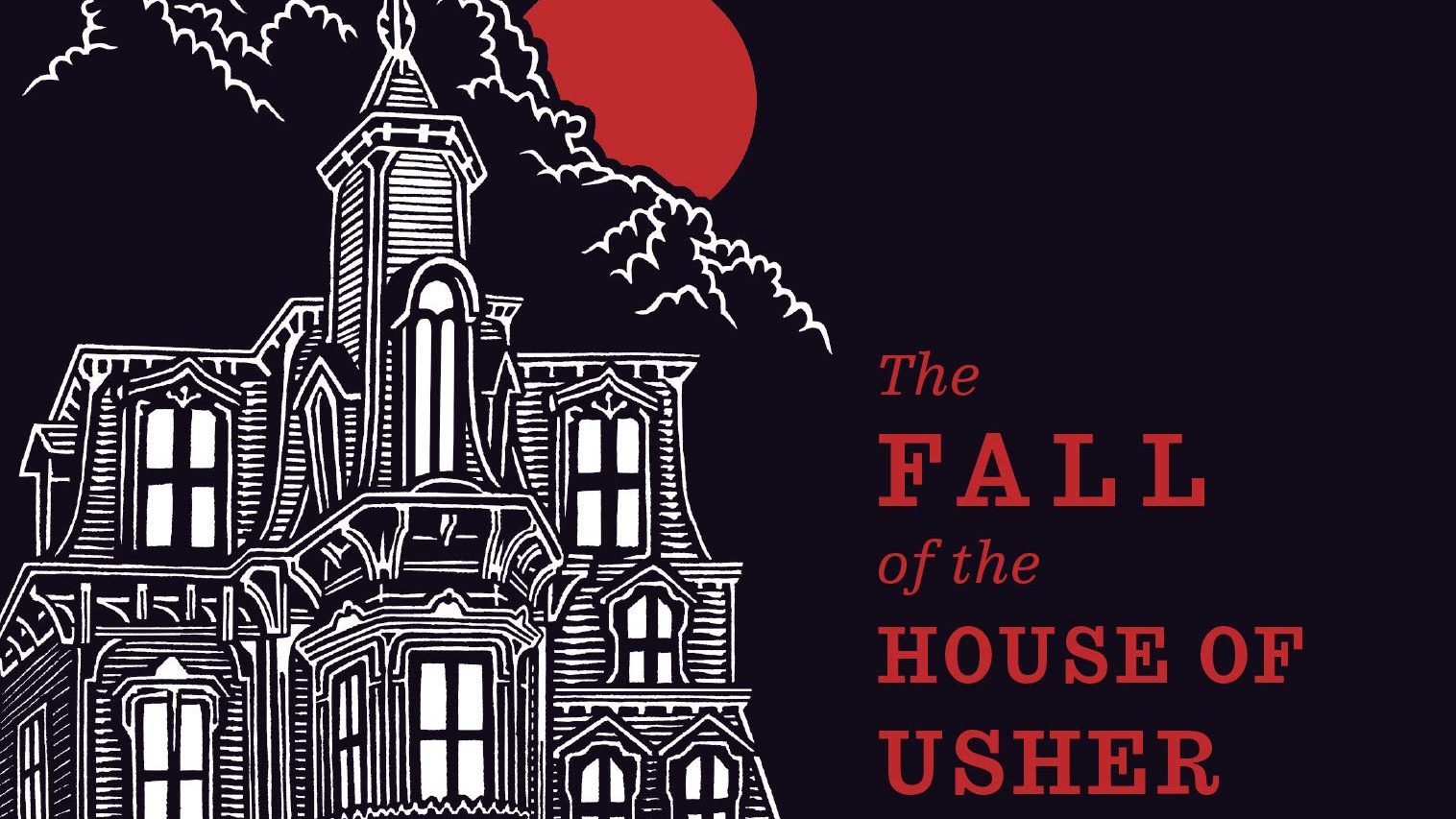 Mike Flanagan is one of the best filmmakers and storytellers today, he has instilled a level of horror that has been lacking in the genre and his projects with Netflix have been superb such as The Haunting of Hill House and Midnight Mass.

Flanagan and his creative team are now about to take on Edgar Allan Poe. He is going to develop a limited series titled The Fall of the House of Usher for Netflix. It’s based on “multiple works by Edgar Allan Poe rather than just the titular short story.” Plot details are being kept under wraps, but it will consist of eight episodes.

The Fall of the House of Usher will be a standalone series and will not have any connection to previous Intrepid series. I’m excited about this show! I’m excited to see what kind of eerie story that Flanagan manages to weave together from the tales of Poe! Whatever it ends up being, I have confidence that Flanagan is going to deliver another great series.