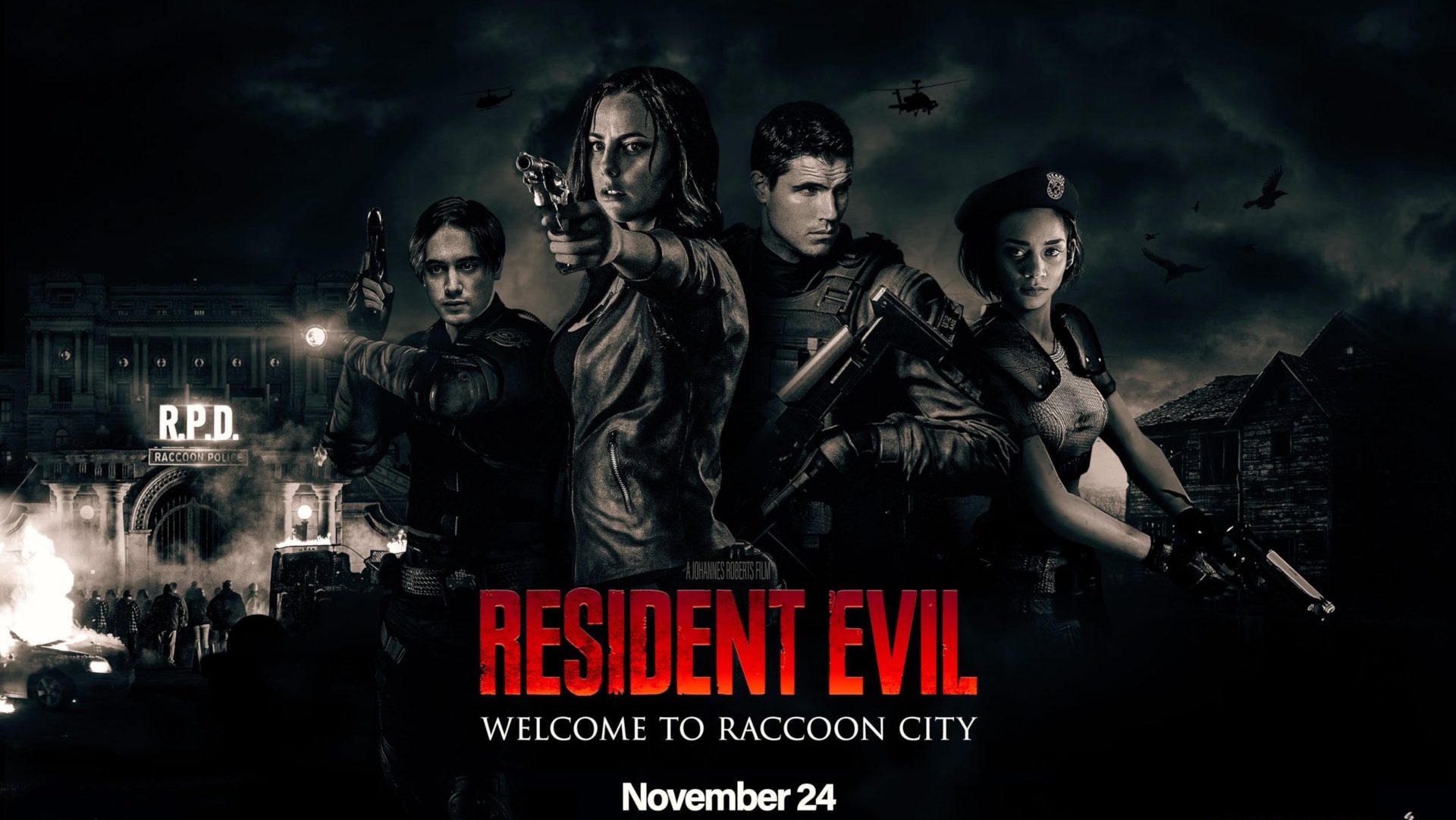 The first trailer for Sony Pictures’ Resident Evil Welcome to Raccoon City has been unleashed. The reboot film is set to take us back to the infamous location in the video game franchise. In the first trailer of the upcoming film adaptation, we see that the city is on the verge of a zombie apocalypse (of course!).

The trailer introduces us to Claire Redfield (Kaya Scodelario) and her brother Chris (Robbie Amell), two of the primary characters in the series. Claire has a theory that Umbrella, the big corporation that props up their small hometown of Raccoon City, is actually evil … and it turns out she’s right. As fans of the games might anticipate, Claire and Chris’ search for answers sends them to a creepy mansion, has them cross paths with Leon S. Kennedy (Avan Jogia), and sends them straight to the heart of Umbrella’s twisted experiments and the zombies and monsters that they produce.

Resident Evil: Welcome to Raccoon City is set to hit theaters on November 24th, 2021. Check out the trailer below: