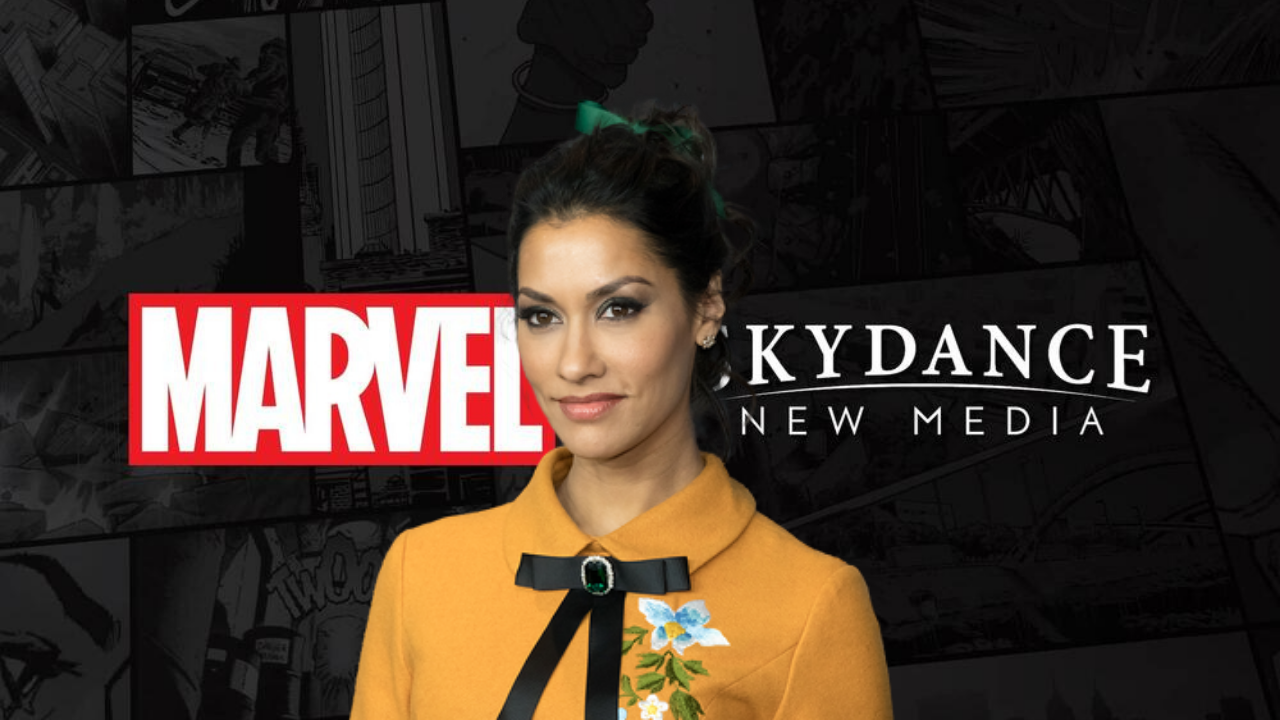 Janina Gavankar starred in the now-iconic role of Iden Versio in Star Wars Battlefront 2. She has just announced that is going to be part of an upcoming Marvel game from Skydance New Media and Amy Hennig. She shared the news on Twitter, saying:

“I can FINALLY TELL YOU THIS! THIS is what I’ve been so lucky to be a part of. @Skydance + @amy_hennig x @Marvel = #SkydanceNewMedia.”

The project was announced back in 2019 as a AAA story-driven project, but now we have confirmation that this will be a Marvel game. We don’t know which Marvel characters it will feature, but it will be a “narrative-driven, blockbuster action-adventure game” and will feature a “completely original story and take on the Marvel Universe.”

“I can’t imagine a better partner than Marvel for our first game,” said Hennig. “The Marvel Universe epitomizes all the action, mystery and thrills of the pulp adventure genre that I adore and lends itself perfectly to an interactive experience. It’s an honor to be able to tell an original story with all the humanity, complexity, and humor that makes Marvel characters so enduring and to enable our players to embody these heroes that they love.”

Gavankar has lent her voice to some pretty great characters over the years with Versio in Battlefront 2, Amita in Far Cry 4, Tatai in Horizon Zero Dawn and is set to voice Tanta Sila in the upcoming game Forspoken. On top of her VO talents, she has also appeared in TV and film. She’s appeared in Grey’s Anatomy, The L Word, The Gates, Arrow, True Blood, The Vampire Diaries, The Mysteries of Laura, and Blindspotting and will be appearing in the upcoming live-action adaptation of Borderlands as Knoxx.