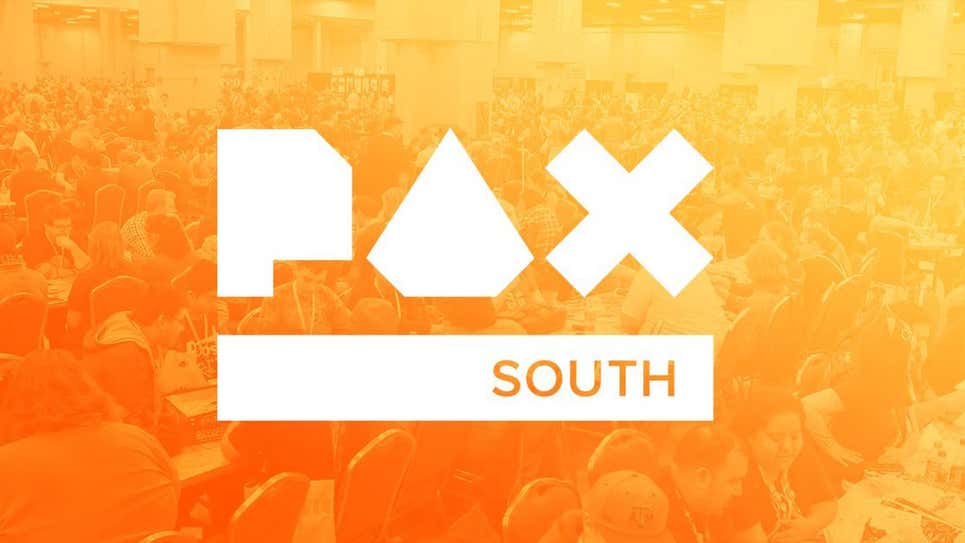 ReedPOP has announced that it will be cancelling PAX South indefinitely for the foreseeable future with no plans for when or if it will return. The organizers cited lack of growth and the ongoing Covid-19 pandemic as the main drivers for the decision.

According to a statement from ReedPOP sent to previous PAX South attendees and later posted on the official PAX Twitter account, It seems as the other events showed growth year after year, PAX South was not showing the same promise and led them to this decision.

The tweet reads, “When the first PAX was held in 2004, we expected at most a hundred locals to show up,” said ReedPOP and PAX organizers. “Never in our wildest dreams did we anticipate more than 3,000 passionate fans to arrive, or for our one-time event to turn into a series held in five cities around the world. While each of our other events has flourished, some of them drawing hundreds of thousands of attendees from around the world, PAX South hasn’t expanded and to some extent has remained the same show that it was when we opened it in 2015.”

PAX South which got its start in 2015 was the smaller of the events, as the official site describes the event as a “more indie drive and table top-heavy show”. As a result, the event was always one of the smaller PAX shows, drawing fewer attendees and big publishers compared to older, more popular events like PAX East.”

The statement does leave the possibility of PAX South returning, however slim. We can only hope they find a way to continue to provide fans in San Antonio with more PAX goodness. This could be some time to rework the format or come up with a way to bring it back in a different form that works with the organizers and still gives the smaller devs a chance to show their work.