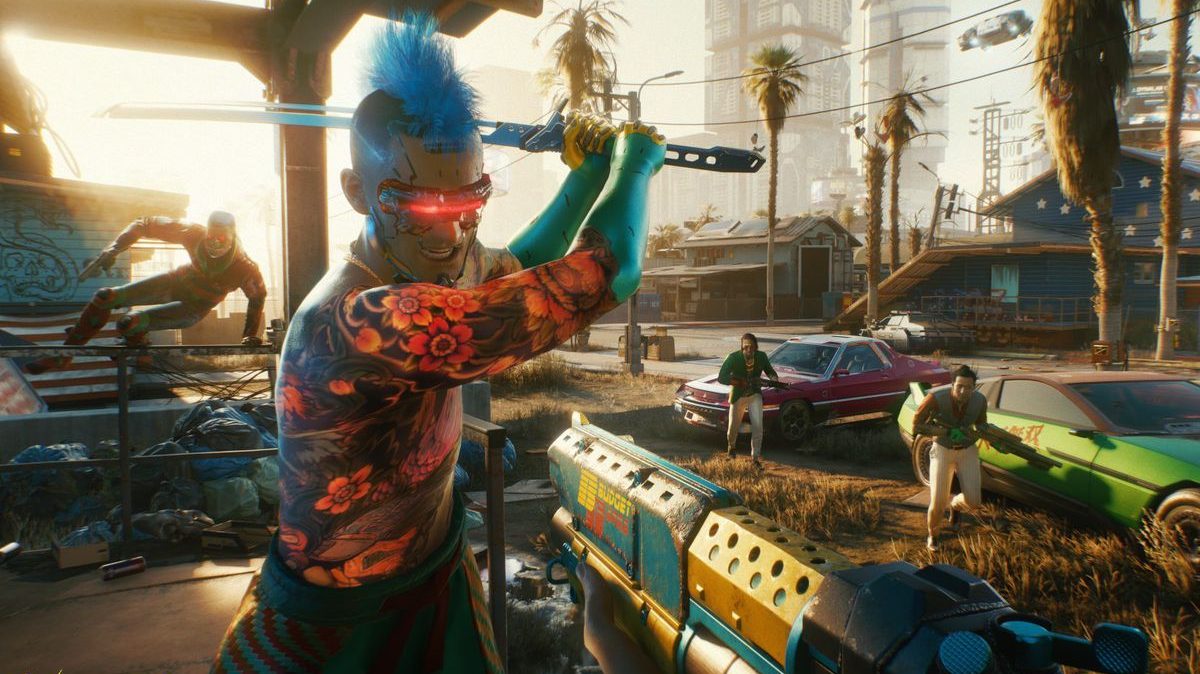 CD Projekt Red has provided fans with an update on the development roadmap for Cyberpunk 2077. Unfortunately, it seems to be more bad news for those hoping to see the free DLC or bug fixes coming this year. They have revealed that all “updates, improvements, and free DLCs” are now being pushed back into 2022 instead of the previous release window of the end of 2021.

No specifics were given as to the reason for the delay, but given the recent news that came before this, it’s not much of a surprise. CD Projekt Red had also recently announced that the next-gen updates for both Cyberpunk 2077 and The Witcher 3: Wild Hunt, also expected end of 2021 had been pushed into 2022 as well.

They will most likely put their energy into the next-gen port as it will be where the game will most likely shine moving forward, but it’s a definite shame to see a game with so much potential keep getting hit with these issues. Let’s hope CD Projekt Red can turn it around and follow through on the new roadmap provided. Check them out below:

“We’re still planning on releasing free DLC for the game, just like with The Witcher 3,” the roadmap FAQ states. “However, we have decided that our priority is working on the most important fixes and updates. So far, we have released the first DLC pack together with Patch 1.3, and we will be releasing more in the future — we’ll have more to say about that in the coming months.”