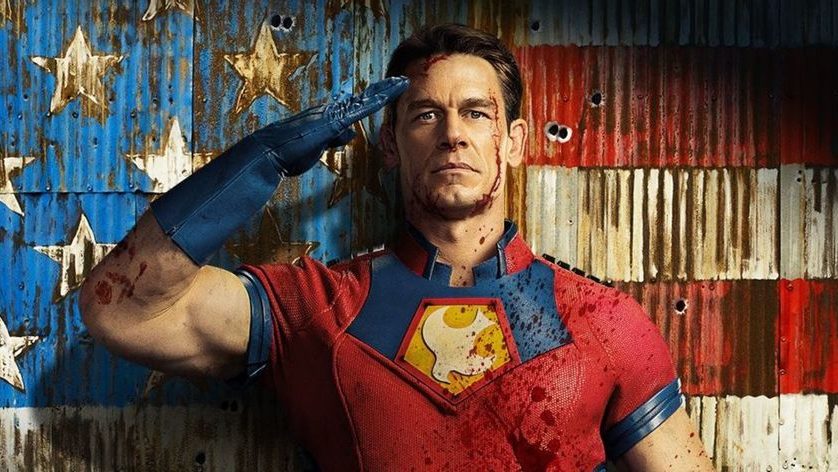 If there is one thing that James Gunn can do other than make great movies, is pick music that goes along with those films like peanut butter and Jelly. Gunn has now released an official Peacemaker playlist on Spotify to get us geared up for the upcoming spinoff series stemming from The Suicide Squad. Gunn made the announcement via Twitter and the link will take you to music featured in the first three episodes of the upcoming series premiering on HBO Max.

Songs such as Foxy Shazam’s “Welcome To The Church Of Rock And Roll” and Firehouse’s “Don’t Treat Me Bad” are set to capture the magic of the upcoming series according to Gunn. He will be updating the list as each new episode becomes available so fans can have new music choices to look forward to as well as the new episode releases. The playlist is set to take us on a musical journey that goes from ballads to upbeat rock.

Peacemaker premieres its first three episodes on HBO Max on January 13th, 2022. Check out the playlist below: