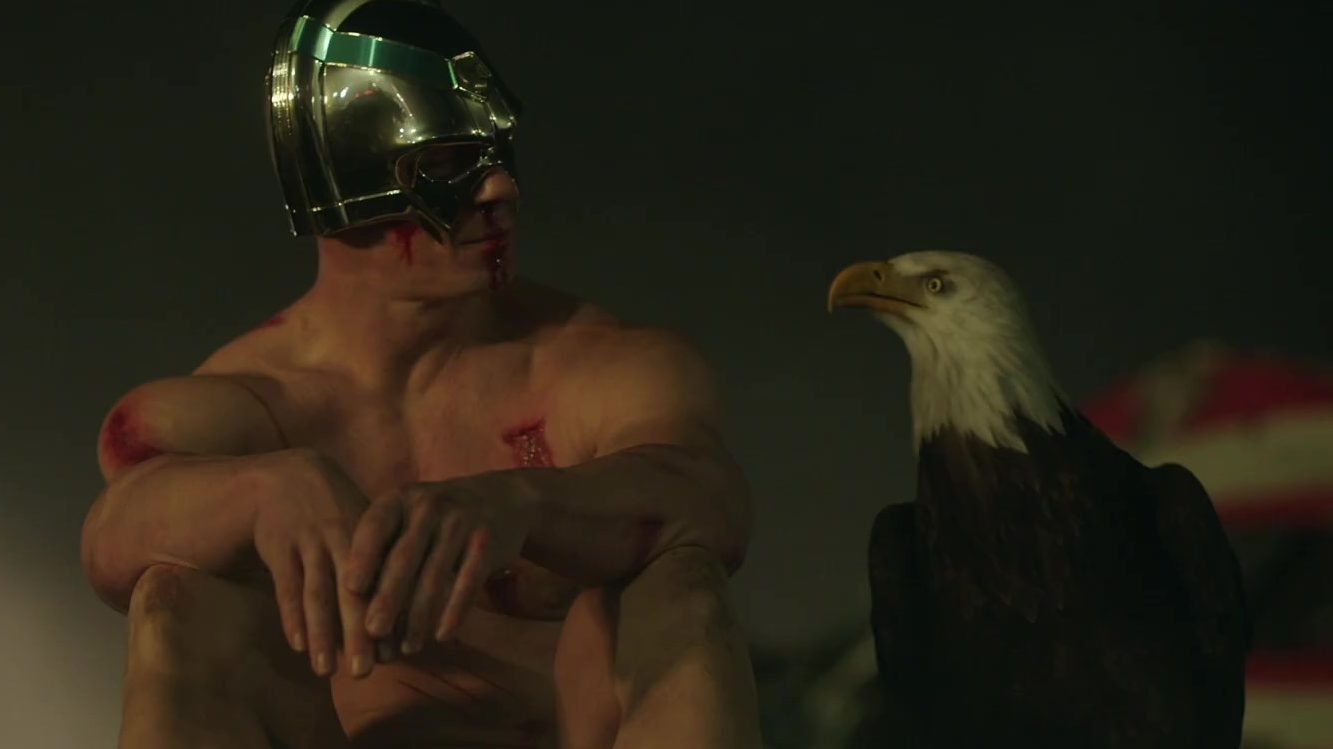 HBO Max released a full-length, action-packed, and profanity-filled hilarious red-band trailer for the upcoming DC series Peacemaker. The series will serve as a spinoff from James Gunn‘s The Suicide Squad. The trailer treats us to a bit of everything that we can expect to see in the series when it releases later this month.

In the new trailer, we see Peacemaker in full costume as he talks to a class full of children about how he has defeated the world’s most dangerous villains, and I have to say, I don’t think he should be allowed anywhere near children, so the trailer’s beginning scene is already worrisome.

As the trailer goes on a child raises his hand and asks if he has met Wonder Woman to which Peacemaker in true style tells the class that she spent an entire party “eye-effing” him from across the room. This sets the tone for the type of foul-mouthed antics the antihero will bring to the new series, and I gotta say, after the footage, we have seen, we are all for it.

Peacemaker comes to deliver his form of justice alongside his new crew made up of Clemson Murn (Chukwudi Iwuji), John Economos (Steve Agee), Emilia Harcourt (Jennifer Holland), and Leota Adebayo (Danielle Brooks). Other members of the cast will include Robert Patrick, Chris Conrad, Lochlyn Munro, and Sophie Song.

The first three episodes of the new series will be available to stream on HBO Max when the series premieres on January 13th, 2022. Check out the red-band trailer below: