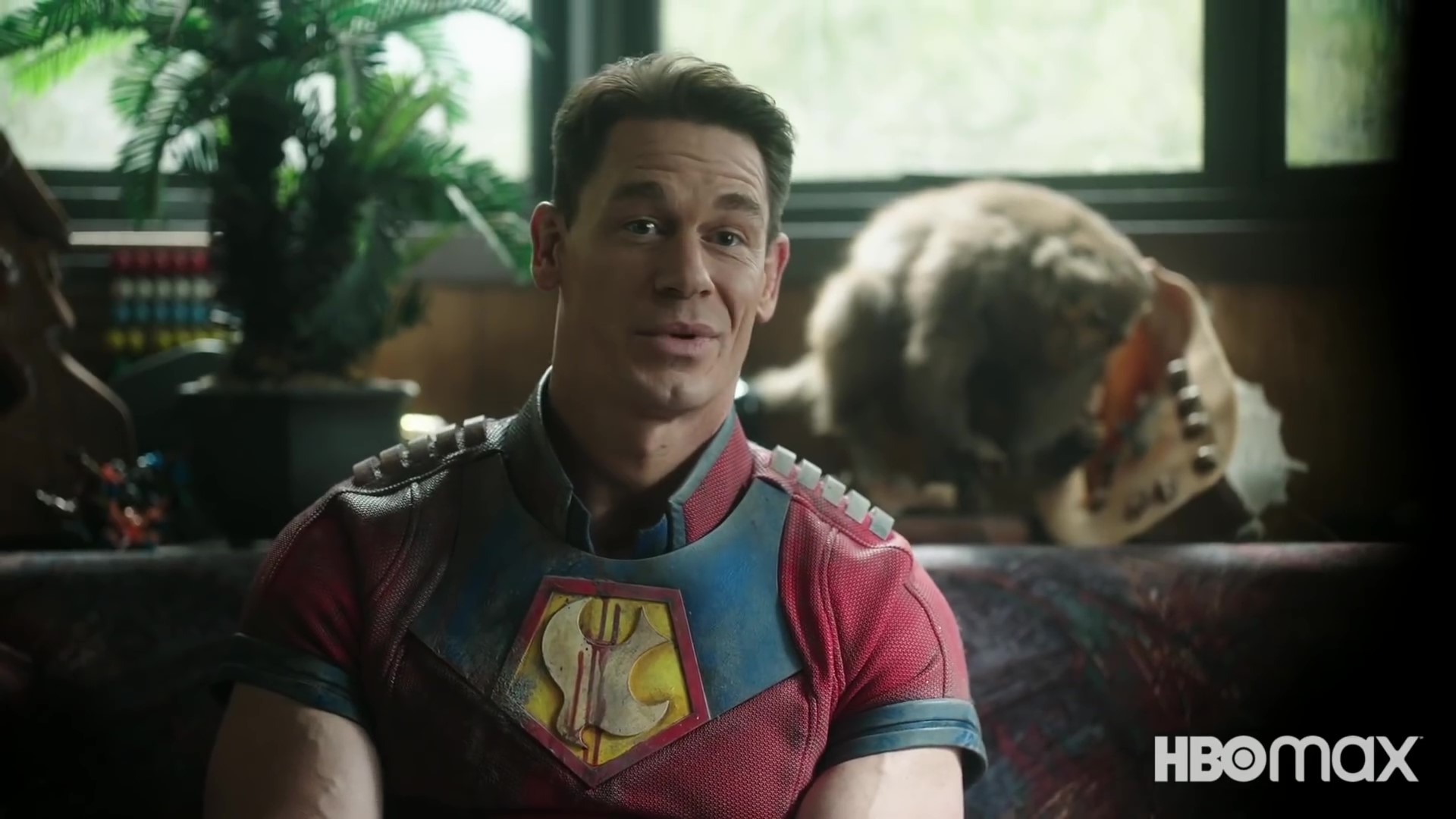 A sneak peek for the upcoming spin-off series of The Suicide Squad has recently been released. In the sneak peek we see some of John Cena‘s Peacemaker new group who are teaming up with the DC character for the new mission he will be taking on.

James Gunn has already previously confirmed that the spin-off series will pick up where The Suicide Squad left off as we saw in the after-credits of the film that Cena’s Peacemaker had survived the shot to the throat delivered by Idris Alba‘s Bloodsport. In the clip, we see that Peacemaker will now go on another mission titled Project Butterfly as in true Suicide Squad form, he is given the choice of taking the mission or having his head blown off by the explosive in his brain he has had since the film. This time it is not Amanda Waller pulling the strings and he will be working for A.R.G.U.S.

In the clip, we see he will be taking on targets called “butterflies” alongside his new crew made up of Clemson Murn (Chukwudi Iwuji), John Economos (Steve Agee), Emilia Harcourt (Jennifer Holland), and Leota Adebayo (Danielle Brooks). Other members of the cast will include Robert Patrick, Chris Conrad, Lochlyn Munro, and Sophie Song.

Peacemaker will become available for streaming on HBO Max on January 13, 2022. Watch the new clip below: