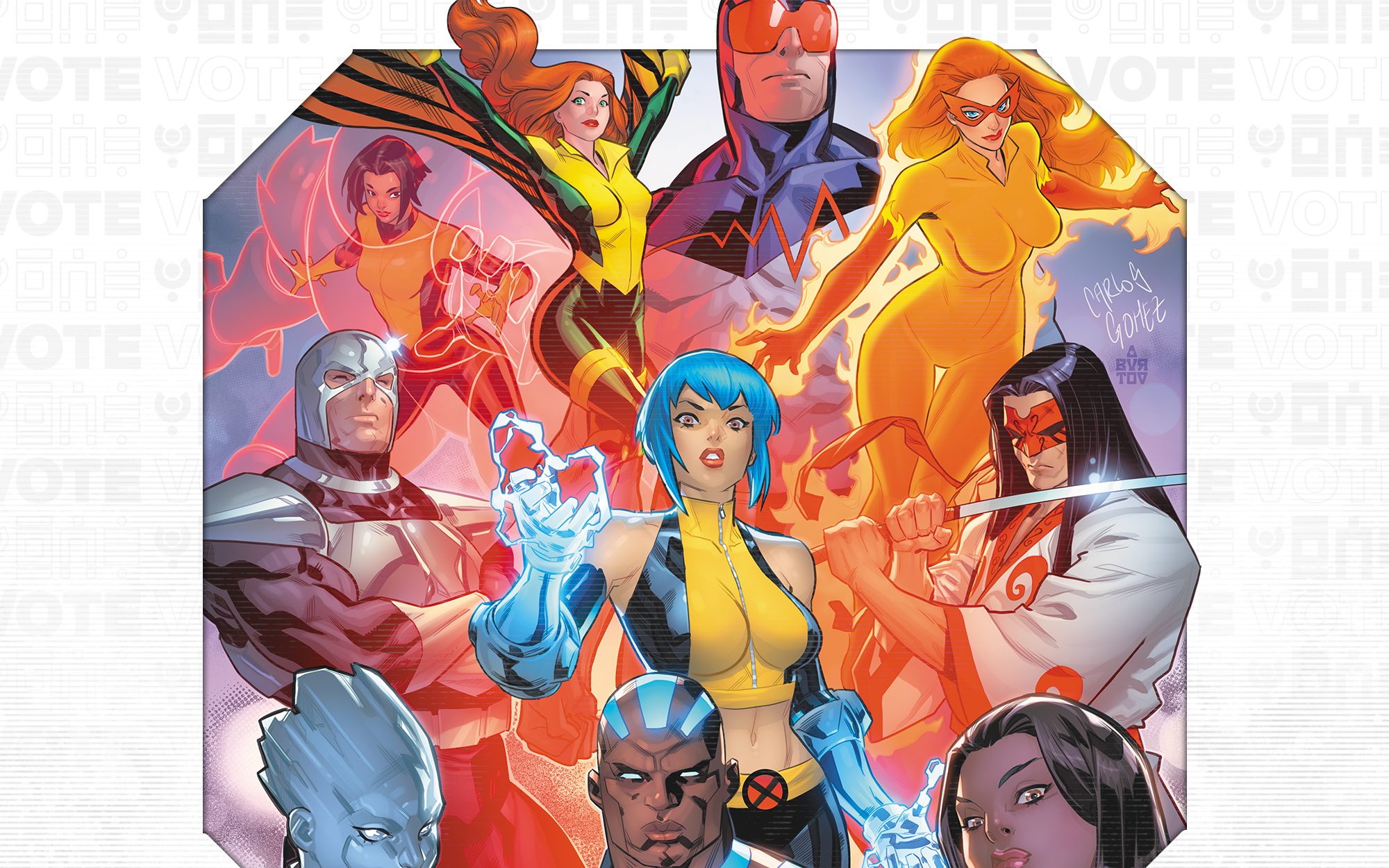 Last year, Marvel gave fans the opportunity to vote on which character would become the final member of the X-Men. The results were revealed in style with the Hellfire Gala. This year, the Hellfire Gala is set to return and with that, so is the X-Men election.

The “second annual” X-Men election, Marvel announced via a press release is set to run from January 10th, 2022 until January 13th, 2022. Just like last year, fans will have the chance to vote for one of ten mutants and once the polls close, the mutant with the most votes will be the final member of the X-Men team to be featured in the Hellfire Gala in June of 2022. Check out the ten mutants you can vote for below:

Head over to the official Marvel site ( http://www.marvel.com/xmenvote) to cast your vote, and if you are also a member of Marvel Insider members will get a chance to enter the Marvel Insider Drawn into the X-Men Hellfire Gala 2022 Sweepstakes for a chance to be drawn into an issue of the Hellfire Gala event. According to Marvel’s press release more information on the sweepstakes, which will run from Jan. 18 through Jan. 26, will be “provided in the coming days.