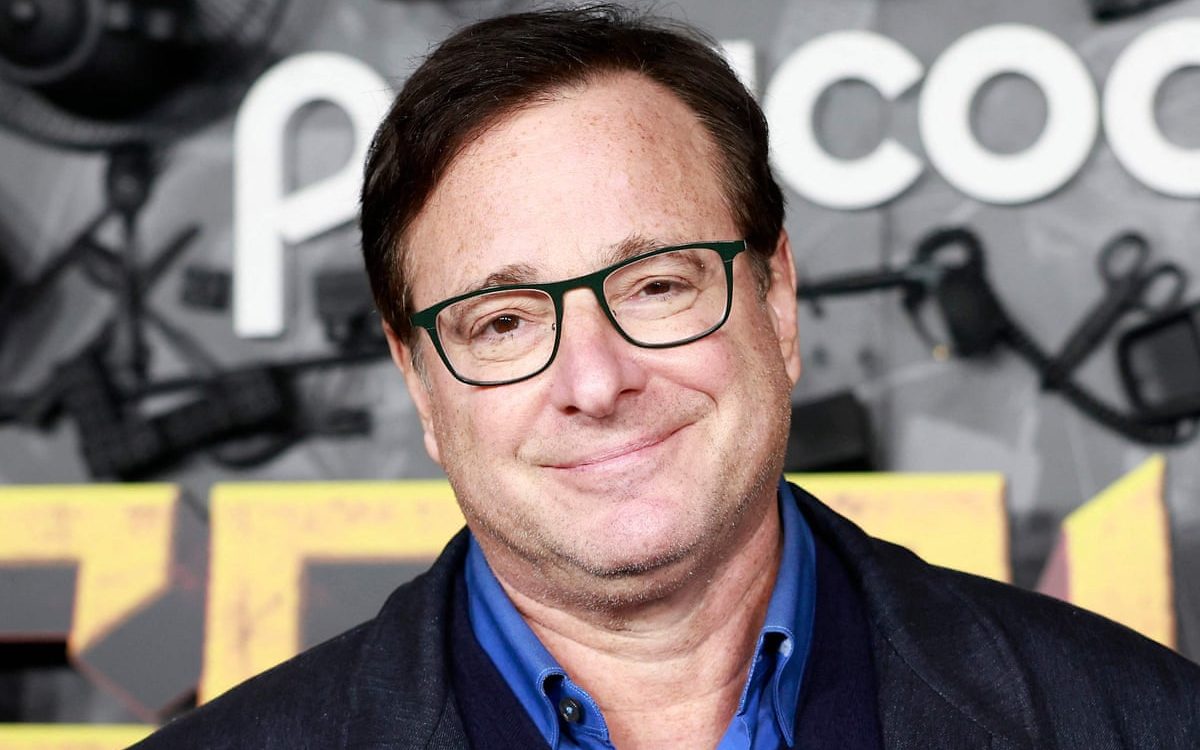 According to multiple reports, legendary TV and stand-up star Bob Saget has passed away at the age of 65. Reports came in stating that the actor had passed away on Sunday, January 9th, 2022 at the Ritz-Carlton in Orlando. Hotel security reportedly found the actor in the afternoon in which he was pronounced dead on the scene. No evidence of drugs or foul play was found by Orange County Sheriff’s Department.

Saget has many recognizable roles in the all-ages variety, but he also became an icon as a stand-up comedian and was known for his very raunchy and NSFW sets. Saget was in full swing of a stand-up tour around the United States at the time of his passing. He had just completed several segments in Florida with his most recent being at the Ponte Vedra Concert Hall in Jacksonville on January 8th.

Saget will live on through his roles and smiles that he provided to all his fans and loved ones. Whether it be reruns of Full House or his appearances on Fuller House or going further back to his hosting of America’s Funniest Home Videos or even the narrations he provided in How I Met Your Mother, we will have many projects he touched and many more laughs for him to provide through his TV appearances or stand-up special.

Our love and condolences go out to all of his family and loved ones during this difficult time.