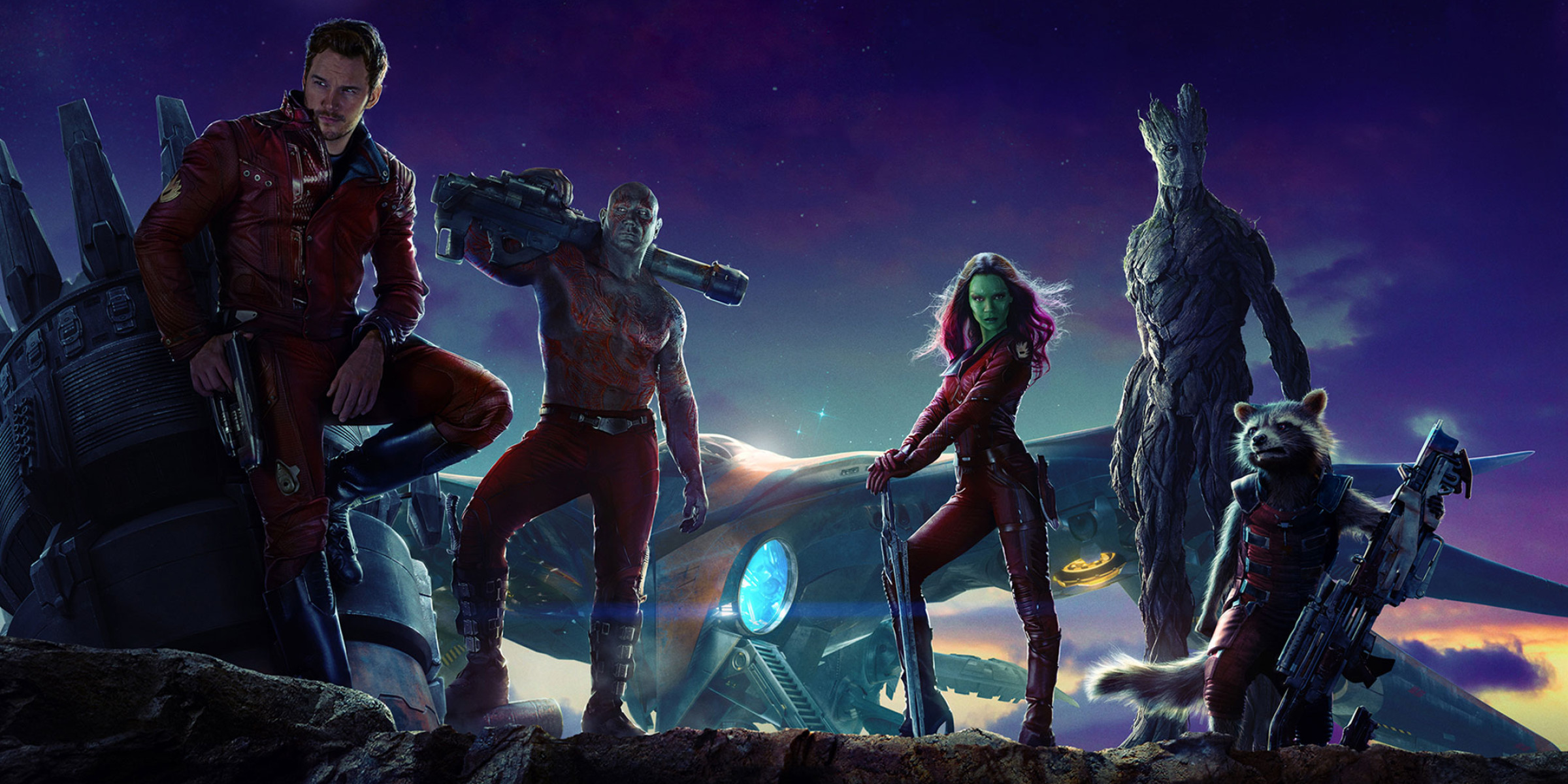 James Gunn confirmed that the upcoming Guardians of the Galaxy Vol 3 will be the last we see of our current Guardians team in the Marvel Cinematic Universe. During an interview with Deadline on their Hero Nation Podcast, Gunn stated that this will mark the superhero team’s final adventure and that he is working on giving fans closure.

Gunn has already stated he will be departing from the Guardians of the Galaxy franchise after the upcoming film, the writer/director may very well be getting ready to say farewell by giving fans closure to the current roster of Guardians. In Marvel Comics we have seen many heroes come and go as members of the team. Characters such as Quasar, Moondragon, Captain Marvel, and most notably Adam Warlock who has been cast (Will Poulter) and will be making an appearance in the upcoming film. This could possibly be an entry point for the character to join the team.

While there could be a new team of Guardians of the Galaxy in the MCU after Gunn’s departure, the director is planning to give the characters and team he helped popularize in the MCU a proper ending:

The Guardians will have one more appearance in the upcoming Guardians of the Galaxy Holiday Special as well. There isn’t currently any information for the plot of the holiday special of Vol. 3, but we do know that the Holiday Special will be coming to Disney+ and that Vol. 3 will bring back our Guardians team of Chris Pratt as Star-Lord, Dave Bautista as Drax, Bradley Cooper as the voice of Rocket Raccoon, Karen Gillan as Nebula, Pom Klementieff as Mantis, and Vin Diesel as the voice of Groot. We all hope to see Zoë Saldaña return, but Gamora’s fate is still uncertain as well as her return, but if Gunn is looking to give fans closure, then you can bet he would not leave Gamora hanging on the sidelines.

Chukwudi Iwuji who is also starring in another Gunn project in DC’s Peacemaker series on HBO Max is also going to be playing a mystery role in Vol. 3. Gunn has stated that it “is one of the main characters in the movie and people are freaking out over how good this guy is.”