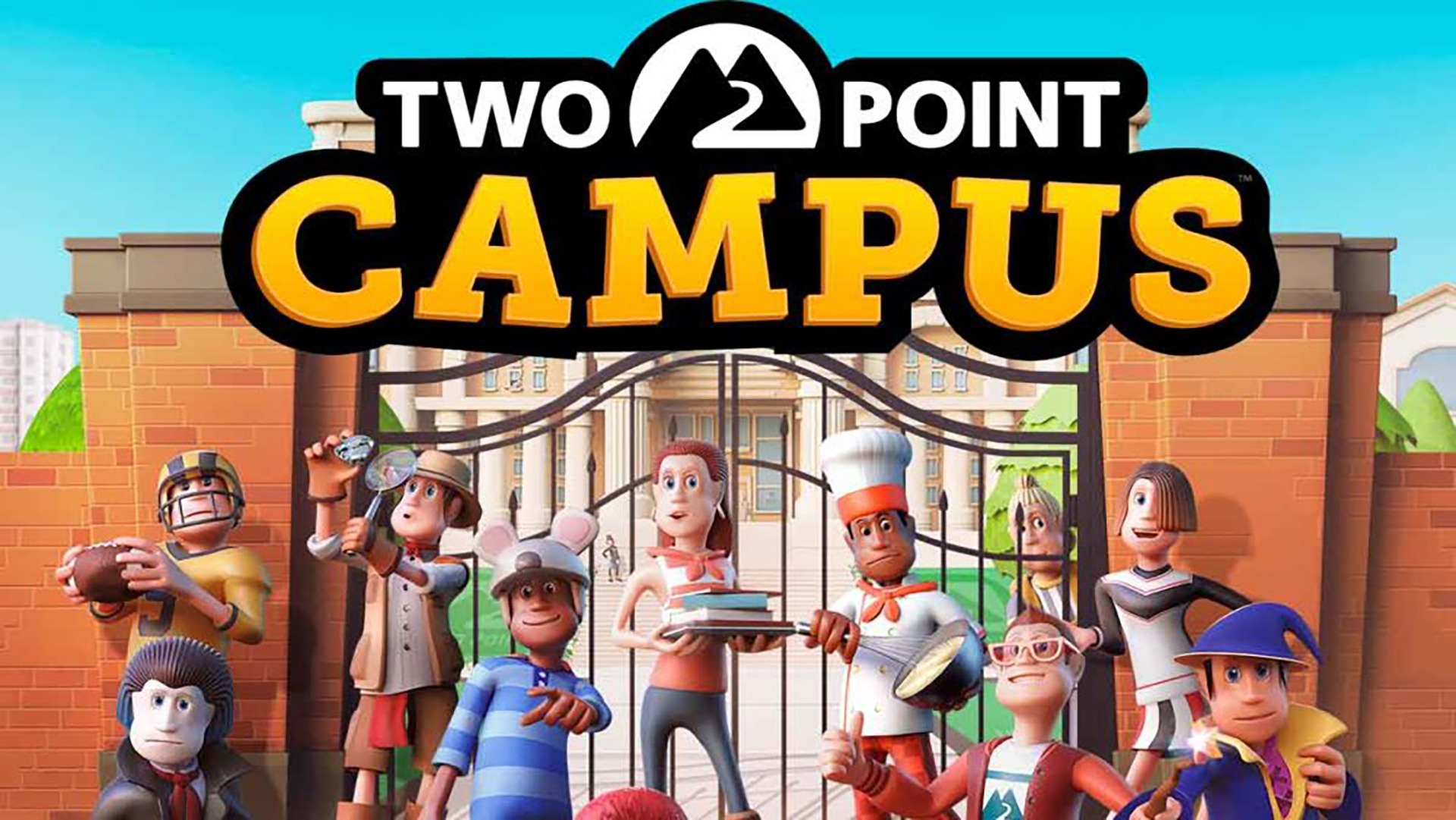 Fans of Two Point Hospital will have the chance to take on a new venture this May when Two Point Campus opens its doors. Players will get the opportunity to build and run their own campus starting from scratch. Similar to what we saw in Two Point Hospital, the success of your college campus will depend on the performance of your students, which will be directly influenced by the blend of courses, and activities you provide.

Two Point Campus lets you build the silliest for-profit institution of your dreams. You can find inspiration on what to make by watching a brand-new trailer below: