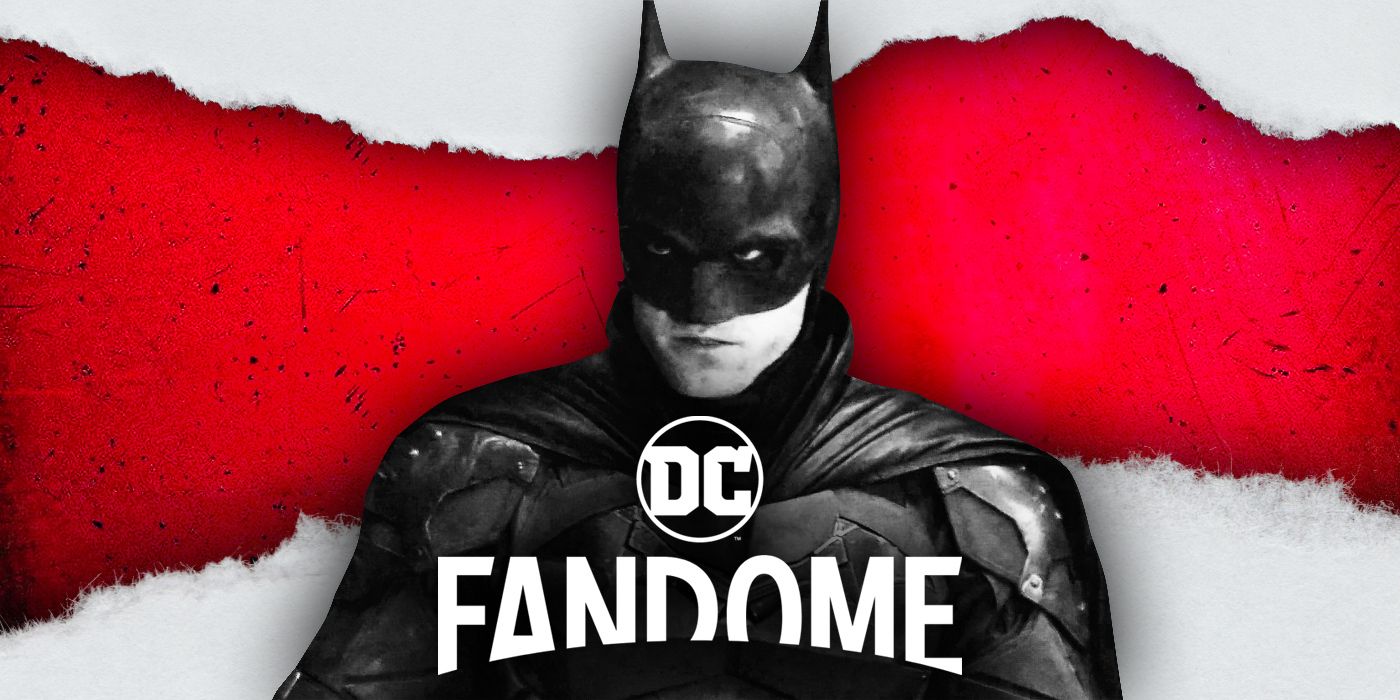 Warner Bros. has dropped an incredible new trailer for director Matt Reeves’ The Batman. I am not sure how everyone is feeling about it and although the Batmobile is awesome, I have reservations about it, but… The film looks absolutely great! Robert Pattinson keeps selling me on his portrayal of Batman the more footage we see and we see more of all the characters including The Penguin and it just seems like a very noir-style world that is sure to suck us all right in.

The Batman is described as being a dark, noir-style film that will lean into Batman in his detective mode. Reeves said that it’s going to tell a deep and psychological story. This will be a “year two” story for Batman that acknowledges his origin and how it’s still something that he’s “majorly struggling” with.

There will be a series of murders and crimes that start taking place in Gotham and as Batman investigates those things, they begin to reveal the darkness of Gotham City to him.

The Batman is scheduled to hit theaters on March 4th, 2022. Check out the trailer below: