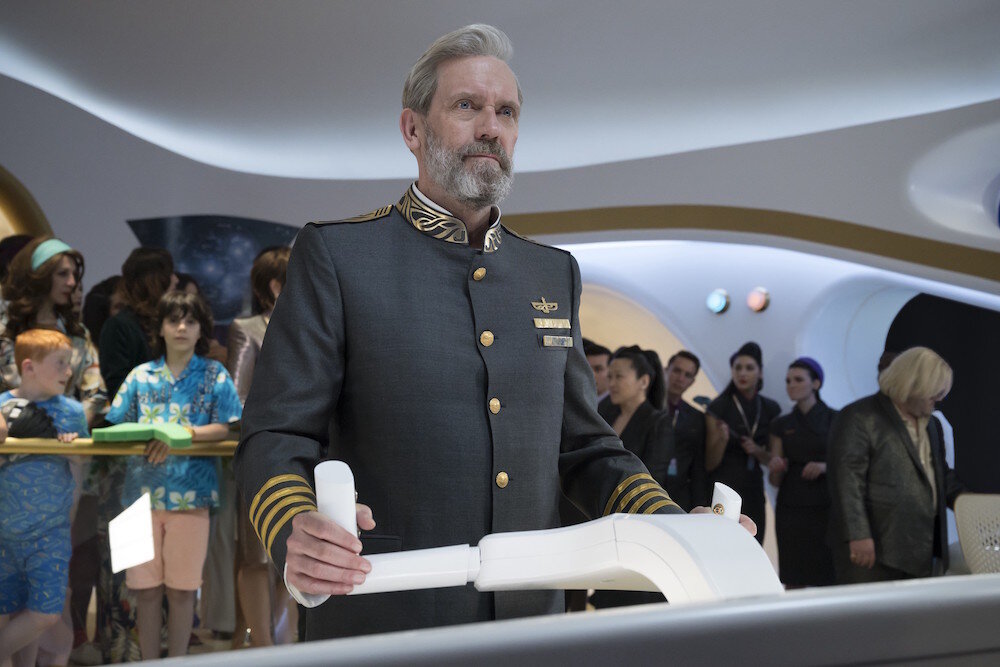 Hugh Laurie has signed on to write, direct, and executive produce an adaptation of the novel, Why Didn’t They Ask Evans? by author Agatha Christie.

“Laurie has been enamored with Why Didn’t They Ask Evans? since he was a child and the book, first published in 1934, tells the story Bobby Jones and his socialite friend Lady Frances Derwent, who discover a dying man while hunting for a golf ball. Jones and Derwent turn amateur sleuths as they seek to unravel the mystery of the man, who has the picture of a beautiful young woman in his pocket, and, with his last breath, utters the cryptic question that forms the series’ title. The amiable duo approach their investigation with a levity that belies the danger they encounter.”

No details have been released on whether Laurie will have a role in the miniseries but I am sure that fans of House and most recently, Avenue 5 will be more than happy to see him work himself into a role in the series.