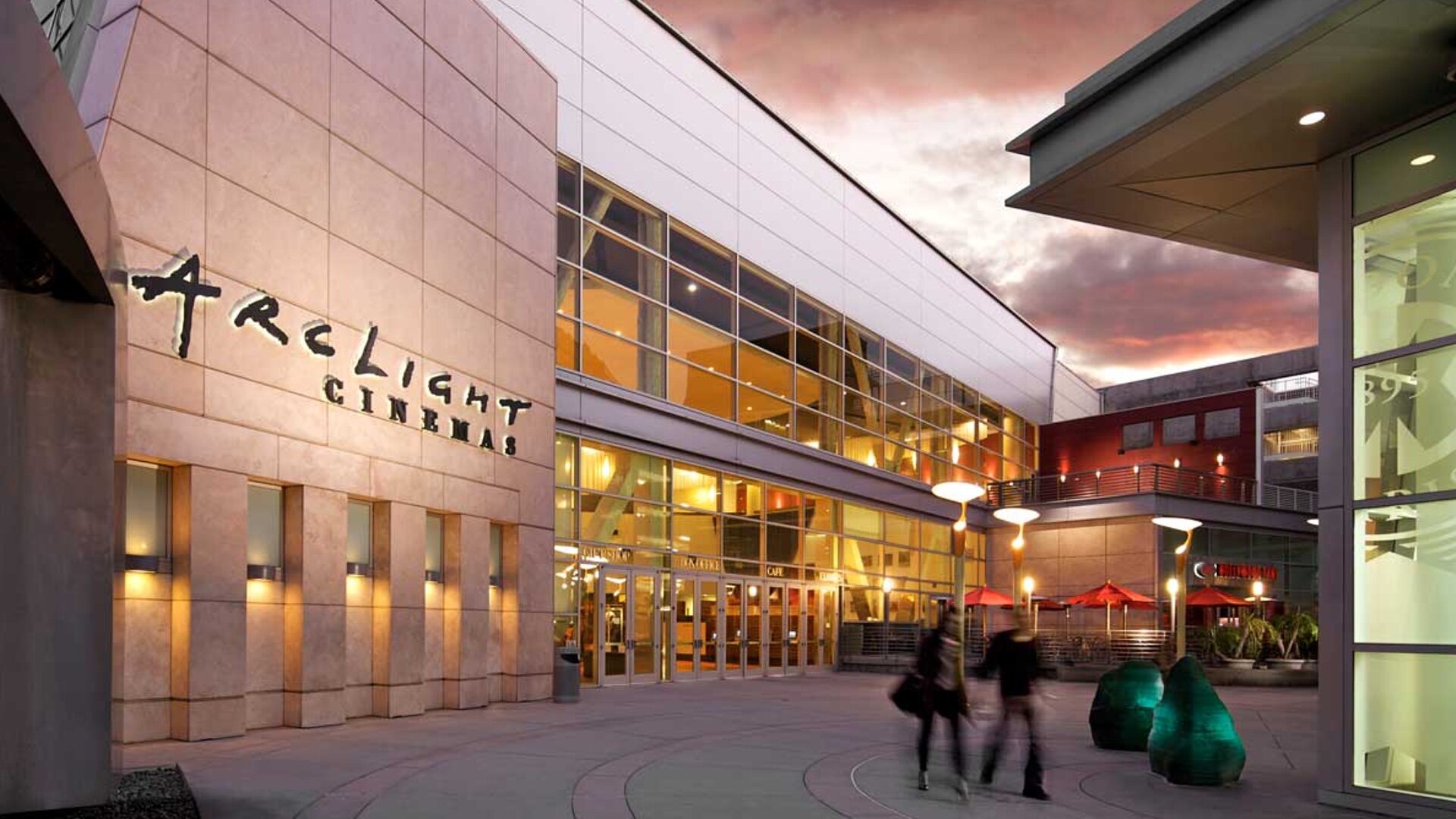 The pandemic and theater shut down caused the two movie theater chains to close their doors. Arclight Cinemas and Pacific Theatres have made the official announcement that they will be shutting down permanently.

It’s sad news to hear that the shut down has claimed two movie theater chains, Arlight Cinemas, which was the home to the iconic Cinerama Dome in Hollywood, CA is a place of great memories to many residents of the area. I myself am from Arizona and was lucky enough to have visited once, and I feel sorry knowing that others will now not have the opportunity to take in this experience. As I am sure many of their beloved regulars and loyal customers were expecting for the doors to reopen, it doesn’t seem like that will be happening unfortunately.

The company released a statement saying:

“After shutting our doors more than a year ago, today we must share the difficult and sad news that Pacific will not be reopening its ArcLight Cinemas and Pacific Theatres locations. This was not the outcome anyone wanted, but despite a huge effort that exhausted all potential options, the company does not have a viable way forward.”

The company went on to say,

“To all the Pacific and ArcLight employees who have devoted their professional lives to making our theaters the very best places in the world to see movies: we are grateful for your service and your dedication to our customers. To our guests and members of the film industry who have made going to the movies such a magical experience over the years: our deepest thanks. It has been an honor and a pleasure to serve you.”

These two chains were some of the most popular movie theaters in Hollywood, the Cinerama Dome was most recently featured in “Once Upon A Time in Hollywood”. This news came to us by the overwhelming reaction and grief we saw on social media and that is just another example of how important and prominent these two chains were to many moviegoers.

“To our guests and members of the film industry who have made going to the movies such a magical experience over the years: our deepest thanks. It has been an honor and a pleasure to serve you.”

Between the Pacific Theatres and Arclight brands, the Decurion Corporation controlled more than 300 screens in California. The 18 Pacific Theatres screens at the Glendale Americana and 14 at the Grove in the Fairfax District of Los Angeles are both major anchors for those entertainment centers. Other locations for the two brands were in Northridge, Sherman Oaks, Lakewood and Chatsworth.

Caruso made a statement to Variety saying:

“While we are sad to see today’s news, Angelenos and moviegoers across the country can rest assured knowing that there will always be a place on our properties to revel in the shared experience of watching a film together,”

“Los Angeles is the epicenter of the film industry, it would be an unimaginable loss to our city if we were to lose this critical touchpoint and the ability to celebrate storytelling and the magical ways it can bring all of us together,” the statement continued. “In 2002, we built and operated the theater at The Grove for several years to such success that it wasn’t long until multiple theater operators approached us to purchase the asset; we ultimately selected Pacific Theatres. Our theaters have consistently performed among the top in the country, so I have no doubt in my mind that this is what our guest is looking for – that this is a part of the very culture that defines who we are as Angelenos.”

There still remains the possibility of another company purchasing the brands, taking over the leases and reopening the theaters, but of course, seeing a company, and such a beloved part of a city go through this is more than anyone would like to see.