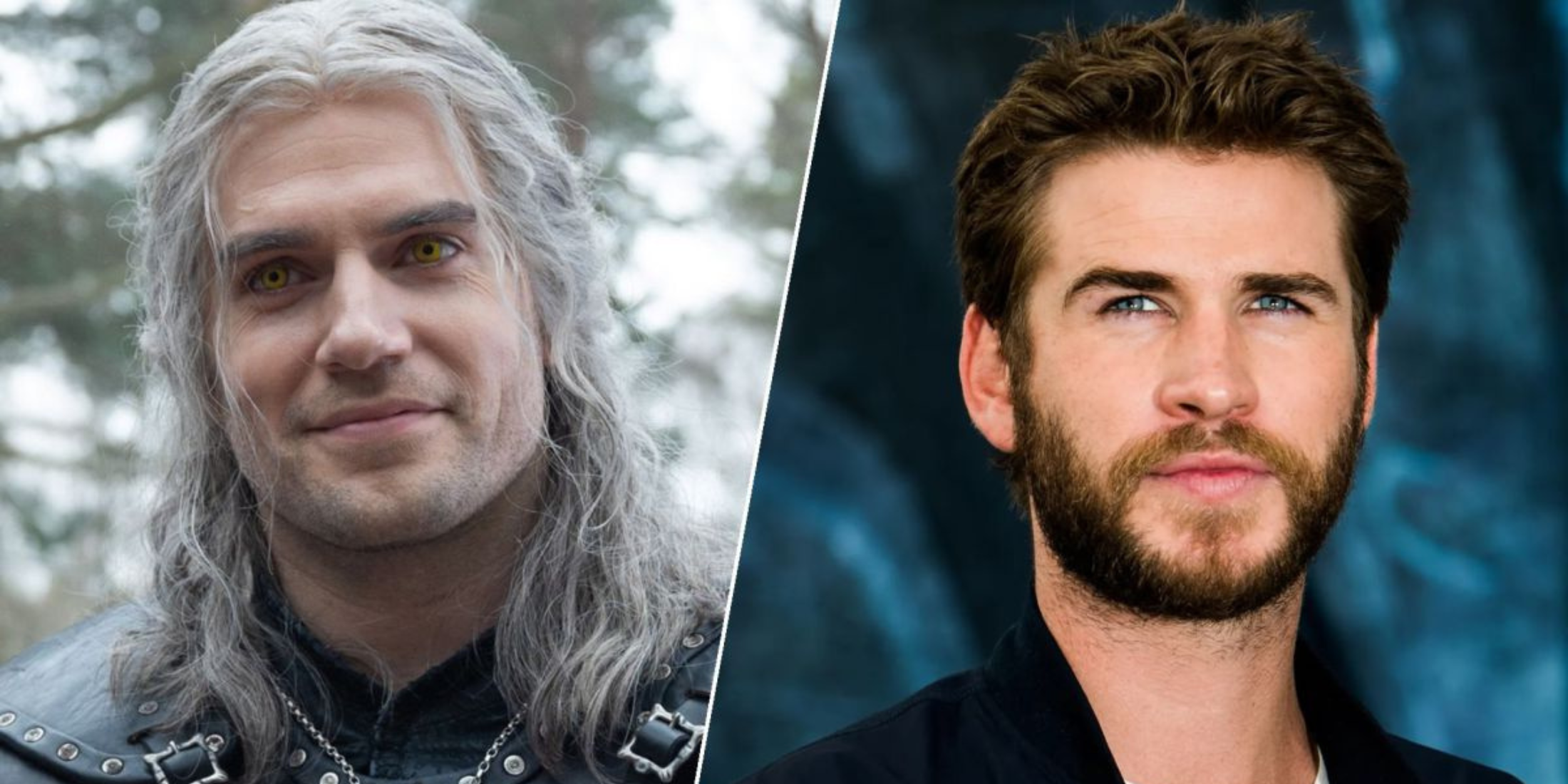 The Witcher Season 4 will see a different face in the lead role of Geralt of Rivia as Netflix has announced the exit of series lead Henry Cavill. The change comes as Cavill returns to his role of Superman for DC universe. The streamer made the announcement today and has already found a replacement with Liam Hemsworth taking the lead role in the fantasy series.

Cavill led the series for three seasons and his portrayal of Geralt has made waves with many applauding Cavill’s knowledge of the series and detail he put into the character. Many may not be happy to hear of a recast after Cavill has cemented himself as Geralt in the fandom and Hemsworth having a different range as an actor but as Cavill surprised the fandom, we hope to be surprised once more when Hemsworth debuts as Geralt in Season 4 of The Witcher premieres in 2023.

“My journey as Geralt of Rivia has been filled with both monsters and adventures, and alas, I will be laying down my medallion and my swords for Season 4,” Cavill said in a statement. “In my stead, the fantastic Mr Liam Hemsworth will be taking up the mantle of the White Wolf. As with the greatest of literary characters, I pass the torch with reverence for the time spent embodying Geralt and enthusiasm to see Liam’s take on this most fascinating and nuanced of men.”

The recent cameo in Black Adam all but paved the way for Cavill’s return as the Kryptonian superhero Cavill portrayed in Man of Steel and the Snyderverse slate of DCEU films. Hemsworth is best known for his role of Gale in the hit film franchise The Hunger Games.

For his part, Hemsworth said he is “over the moon” to be stepping in as Geralt of Rivia. “Henry Cavill has been an incredible Geralt, and I’m honoured that he’s handing me the reins and allowing me to take up the White Wolf’s blades for the next chapter of his adventure,” Hemsworth’s statement read. “Henry, I’ve been a fan of yours for years and was inspired by what you brought to this beloved character. I may have some big boots to fill, but I’m truly excited to be stepping into The Witcher world.”

The Witcher season 4 will premiere exclusively on Netflix in 2023.