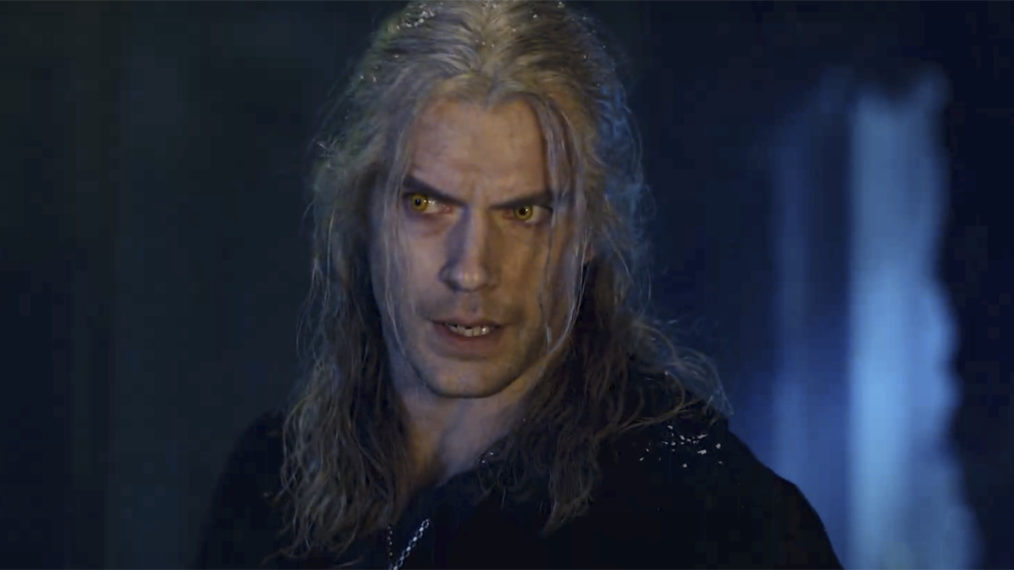 Henry Cavill is coming off the premiere of his second season as Geralt of Rivia and Cavill and Netflix seem to have their hands on the reigns of The Witcher universe as they have delivered yet another phenomenal season. Cavill seems to think he can just about conquer the video game adaptation universe, and he’s right. He has brought the world of The Witcher to life and portrayed him perfectly and has already thrown his name in for a role in the Mass Effect TV series that Amazon Studios and EA had been in talks about as well as Cavill wanting to do a project in the Warhammer universe.

During a recent interview, Cavill talked about the possibility of a Red Dead Redemption 2 film.

When asked at a red carpet event in Madrid for The Witcher about a particular game that he thought would make a great Netflix project, he had this to say:

Well, that’s a tricky one, ’cause you’re tying both an IP and a company together, which is a tricky thing to do, so I certainly don’t want to put myself in any corners with that, but there are plenty of games out there… I’ve actually started playing Red Dead Redemption 2—I know I’m a little bit late to that party—but I started playing it and I’m really enjoying it. And so, something like that I think would be fun to turn into a movie.

For those of us who have played the game, we are 100% in agreement as Red Dead Redemption 2 provided a deep narrative story surrounding an ensemble cast of characters both returning and new and it was all led by Arthur Morgan who turned out to be such a complex and interesting character that just led you to want to pull more layers off his story as the game progressed.

A Netflix series or film with Cavill on board could be the recipe for a hell of an interesting adaptation. Cavill has shown how much he loves the industry and he understands and respects the source material in a way that could give the game’s story some real justice, with John Marston a part of that story and it serving as a prequel, it could lead to Netflix and Rockstar teaming up for multiple projects. With the recent success of Yellowstone and its prequel series 1883 bringing in the biggest premiere for Peacock TV, it’s definitely a genre that has some fire under it right now.