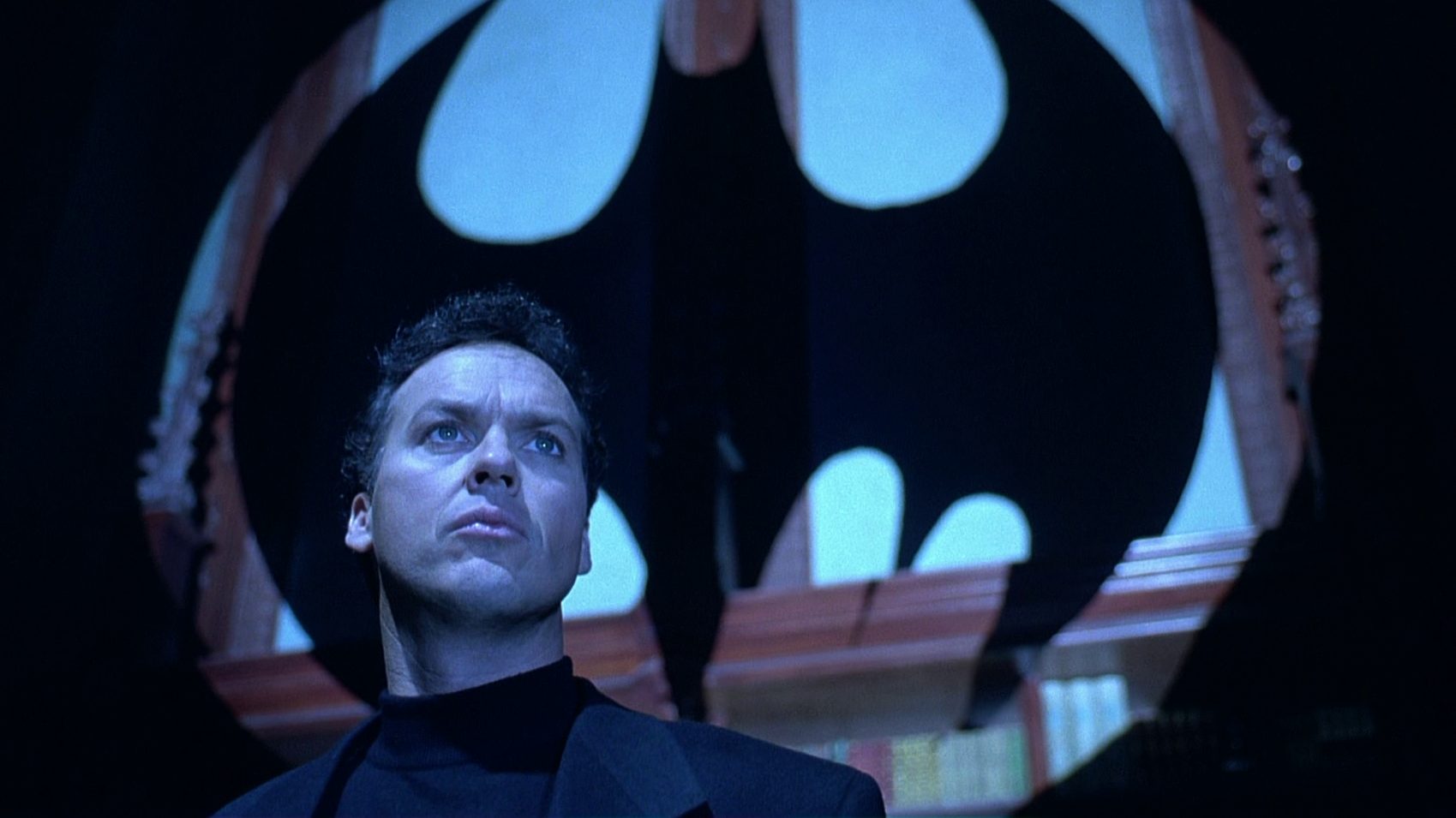 The upcoming Batgirl film coming to HBO Max has Leslie Grace taking the lead as Barbara Gordon/Batgirl and we had already gotten confirmation that J.K Simmons would reprise his role as Commissioner James Gordon, and Brendan Fraser cast in the role of Firefly, but it seems as though another big name is going to make an appearance as the cast list revealed by Warner Bros. shows Michael Keaton listed on the cast list.

It’s already been confirmed that Keaton will reprise his role of Bruce Wayne/Batman in the upcoming Flash film, but could we be seeing him suit up for the Batgirl film as well, or possibly will be in the film in a mentor role as an aged Bruce Wayne. Either way, this is big news for the film that is headed to the streamer and if Keaton is prepping to take on a mentorship role for the small screen film, then that just reinvigorates my hopes for a Batman Beyond film that would be perfect for Keaton.

We don’t have any specifics as to what role Keaton is set to play in the film. WB’s press release did specify that “Credits are not final and dates are subject to change,” so Keaton’s role is subject to change. That among the fact that the film takes place in another DC multiverse does leave some questions regarding Keaton’s role and if it will be the same character he is portraying in the Flash film, but with the Flash film set to play with the multiverse and opening up some possibilities and crossing of universes, it doesn’t seem so far fetched that Keaton could end up in another universe or that these two universes could collide.

Batgirl is set to be executive produced by Michael E. Uslan, Walter Hamada, Galen Vaisman, and Christina Hodson, with Hodson writing the script for the movie directed by Adil El Arbi and Bilall Fallah. The film is set to be released on HBO Max sometime in late 2022.