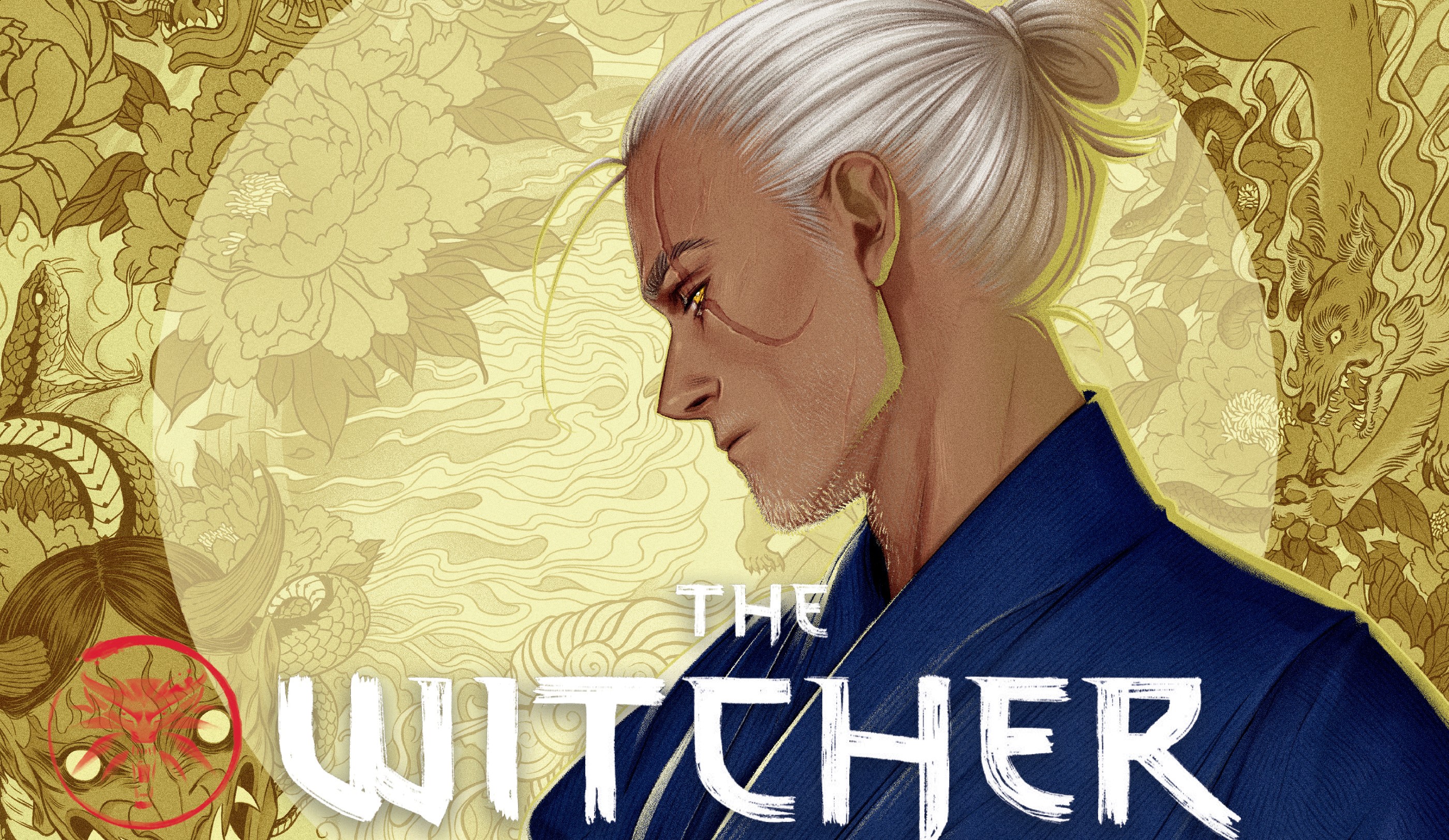 The Witcher: Ronin Brings The World of The Witcher to Manga

Dark Horse Comics and CD Projekt Red are teaming up to bring fans more from the universe of The Witcher with a new story told through an original manga that clashes the fantasy universe and traditions of Japanese folklore in The Witcher: Ronin. In this tale, Geralt’s role is just as essential as he takes on creatures inspired by Japanese myths and legends. The concept and story were written by CD Projekt Red‘s very own Rafał Jaki with illustrations by Hataya, and lettering from Aditya Bidikar.

“In this world inspired by Edo-period Japan, Geralt is faced with difficult moral choices while battling a variety of yōkai and oni, creatures inspired by Japanese myths. Each encounter drops a clue in his desperate search for a mysterious apparition known as the Lady of Snow, yuki onna, for she is the key to the one Geralt seeks, but finding her won’t be easy . . .”

The Witcher: Ronin is set to collect the main story arc that came from the Kickstarter campaign that brought life to the manga and will come with a new cover from artist Jen Bartel.

The Witcher is part of a successful novel series that made way for the video game series. The Witcher 3: Wild Hunt was a revolutionary title in the game franchise and due to its popularity and success, CD Projekt Red recently announced that a new game was in development that will be the beginning of a new saga. Netflix has also had its hand in bringing fans more of The Witcher universe with the Henry Cavill led live-action series that has become one of the most popular original series on the streamer.

The Witcher: Ronin will be available at your favorite local comic shop on October 19th, 2022, and in bookstores on November 1st, 2022. You can preorder now through the links listed below:

Check out a short preview from Dark Horse here.