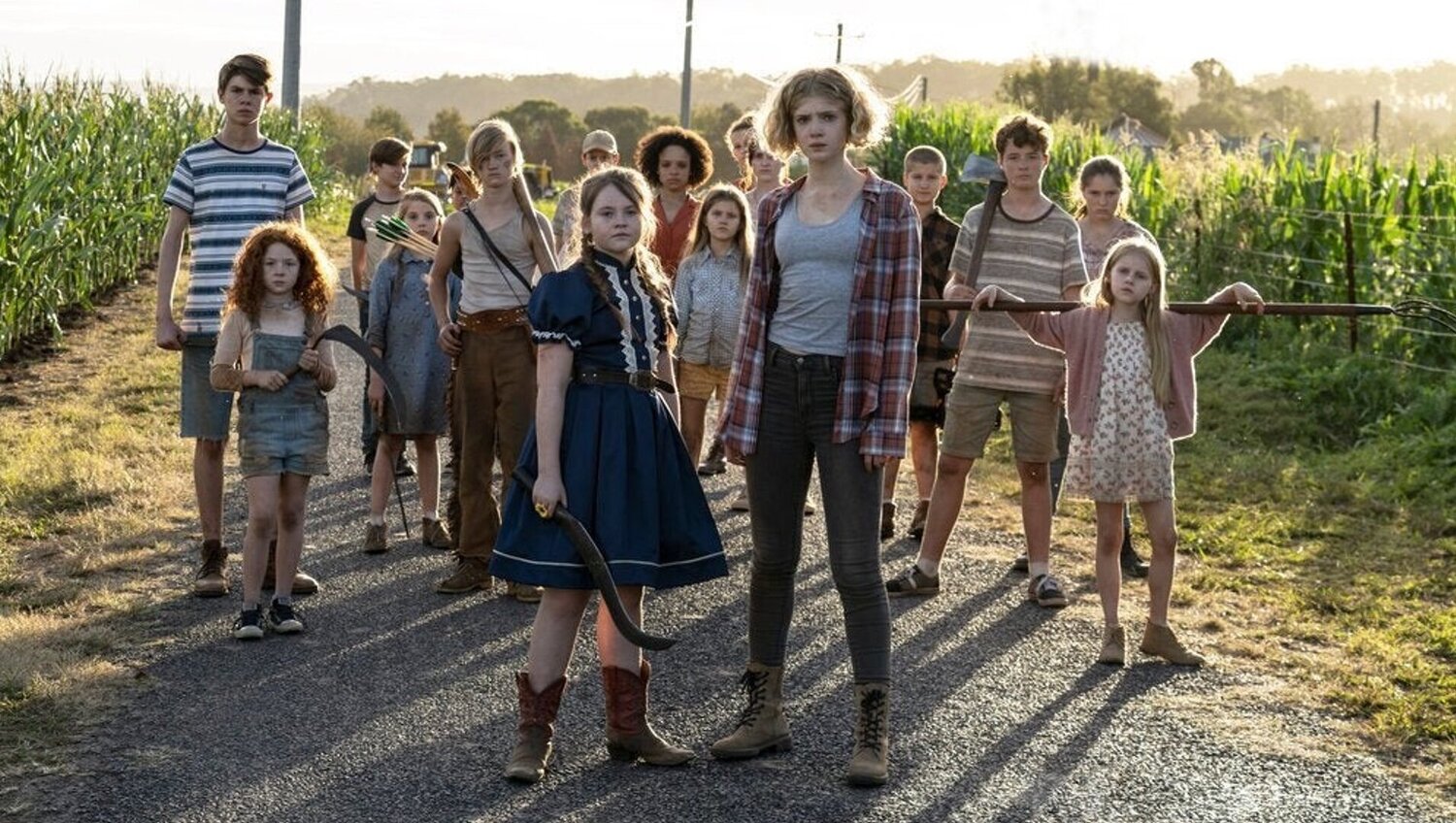 First look photos of the upcoming film adaptation of Stephen King‘s Children of the Corn have been released.

The classic Stephen King novel Children of the Corn is getting another film adaptation. The tale of evil murderous children in the demonic cornfield has been in production and there has been a collection of first look photos of the film released.

In this new adaptation, which will be a prequel,

“a psychopathic 12-year-old girl in a small town in Nebraska recruits all the other children and goes on a bloody rampage, killing the corrupt adults and anyone else who opposes her. A bright high schooler who won’t go along with the plan is the town’s only hope of survival.”

As the eleventh entry on the series, we have no details on when we can expect a trailer, release date or if it will be releasing in theaters, VOD or on a streaming platform, but for now, enjoy these first look photos released for the film.