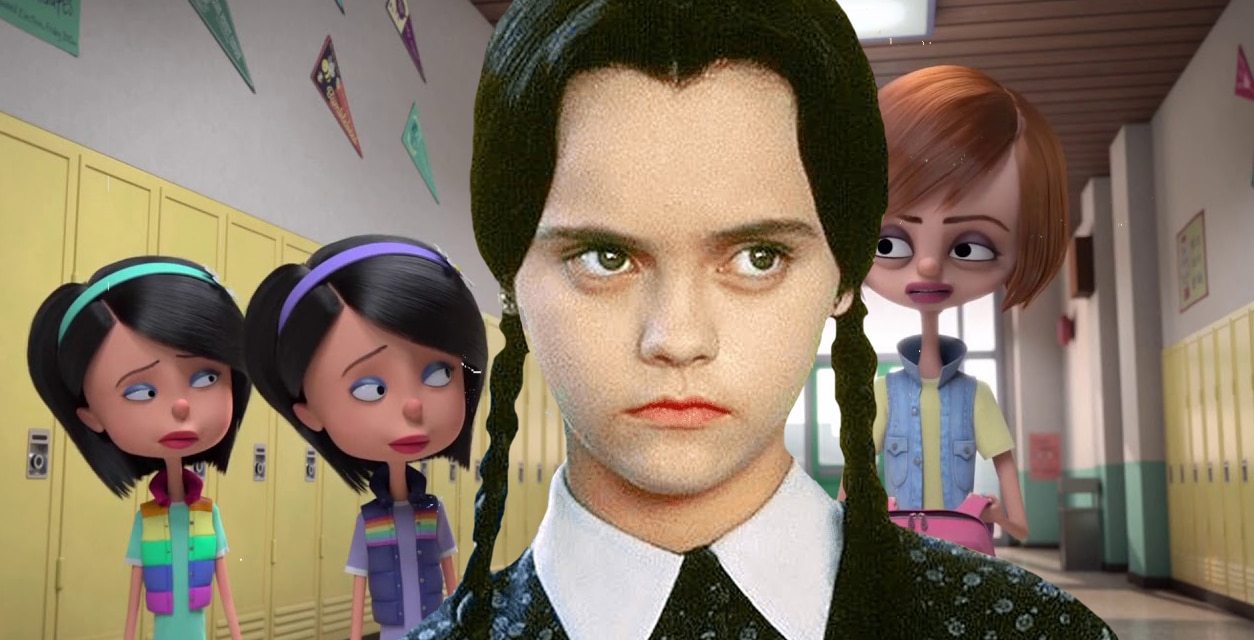 According to The Illuminderdi, Tim Burton‘s The Adams Family spin-off series Wednesday is looking to have Cristina Ricci join the cast as Morticia Adams.

Tim Burton‘s The Adams Family spin-off series Wednesday was announced earlier this year. The live-action prequel series was on The Illuminderdi’s radar recently. The Illuminerdi says the,

“latest adaptation will branch into a spin-off prequel on Netflix focusing on the young psychic in her primitive years at Nevermore Academy away from her family.”

The report goes on to say that production is looking at franchise alum Christina Ricci to join the cast as Wednesday’s mother Morticia Addams. Ricci originally played Wednesday Addams in two films in the 90s, and it would be really fun to see her return to the franchise in this capacity.

No official announcement has been made so of course, as of now it’s just a rumor. We will keep you posted as more information becomes available, but what would you think of Ricci playing Morticia Adams? Let us know in the comments below!