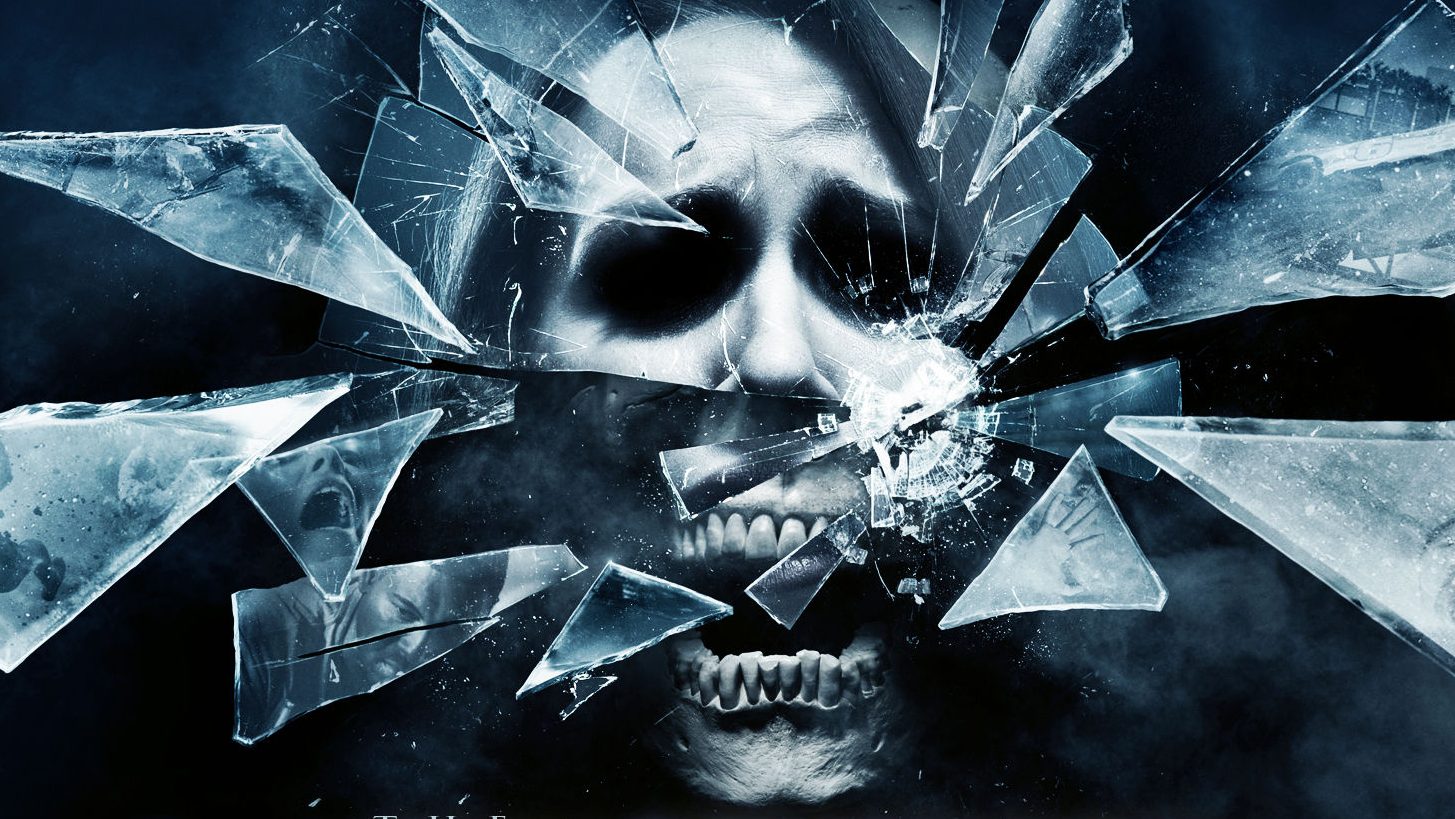 Final Destination 6 is headed to HBO Max. The development of the sixth film in the franchise was announced back in 2019, but the pandemic put a halt to the film as has been the case for many projects, but now the film production has been resurrected and is bringing in Spider-Man: No Way Home director Jon Watts to produce the film for New Line Cinema. Dianne McGunigle, who is Watt’s wife and partner will also be producing alongside franchise producers Craig Perry and Sheila Hanahan Taylor.

Watts has reportedly developed the treatment for the new installment, and the screenplay is being written by Lori Evans Taylor and Guy Busick, who recently scribed the fifth installment in the Scream franchise that releases in theaters this Friday and Ready or Not.

Both Dianne and I have been massive fans of Final Destination from the begining. So to be able to have a hand in crafting a new story with the original team and New Line is going to be both fun and exciting.

Final Destination has found much success in its ability to bring everyday fears to life and completely terrorize viewers into fearing the most common dangers that we don’t even think twice about. Throw in the unique supernatural element of avoiding death and having it come back for you and you have the franchise that is over 20 years old and still is one of the most beloved out there in the horror genre. Not every sequel has hit the mark or aged well, but with the team behind the sixth installment, the film is set to reinvigorate the franchise with new life… or death.

There are not yet any further announcements on who’ll be directing or starring in the film.