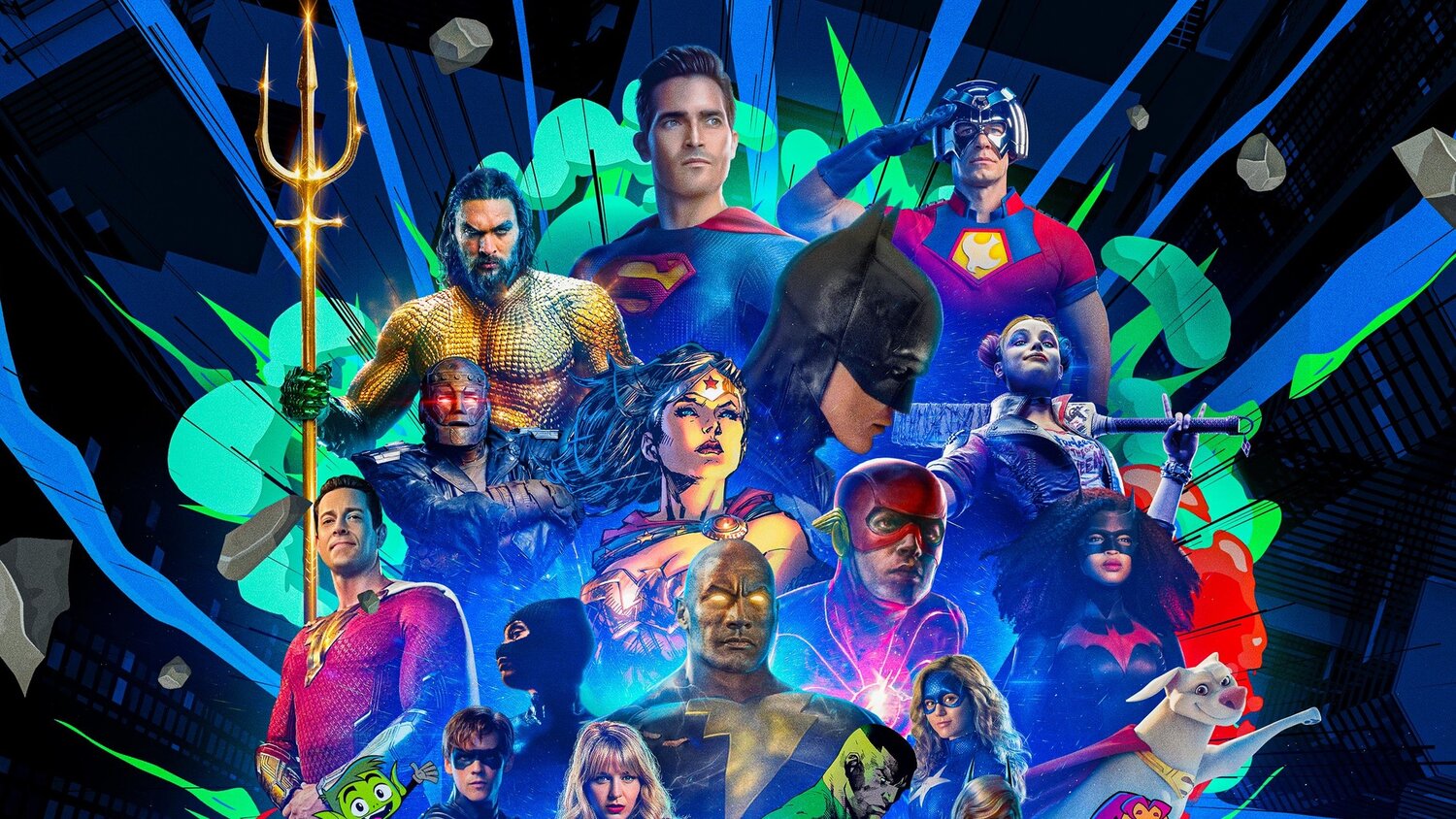 Warner Bros. second DC FanDome event is coming in October, and the movie and TV lineup is being teased. We got some great announcements and teasers during the last FanDome event that let fans get news, trailers, and footage to some of the most anticipated projects hailing out of WB/DC.

This next event is set to take place at 10 am on Saturday, October 16th, and they plan on giving the fans more of what they want. Chair and CEO of WarnerMedia Studios and Networks Group, Ann Sarnoff said in a statement:

“DC FanDome 2020 was a first-of-its-kind global virtual fan experience and showcased every aspect of the DC Universe with unprecedented scale and access. This year, we’re taking everything that people loved about DC FanDome and supercharging it to super-serve fans with even more exclusive first-looks, breaking news, in-depth interviews, and insight from the stars and creative teams of their favorite DC content.”

Deadline shared the following information on the film, TV, and game projects that will be presented during the DC FanDome event:

Warner Bros. Pictures will show off an exclusive new trailer for The Batman, new content from DC League of Super-Pets, a first look at Dwayne Johnson’s Black Adam, a sneak peek at The Flash, and behind the scenes looks at Aquaman and the Lost Kingdom and Shazam! Fury of the Gods.

Warner Bros. Television will offer a look at new seasons of Batwoman, The Flash, Superman & Lois, and Sweet Tooth; a farewell tribute to Supergirl as it approaches its epic conclusion after six seasons; a celebration of 100 episodes of DC’s Legends of Tomorrow; a first look at forthcoming new drama Naomi; and a sneak peek at an upcoming episode of DC’s Stargirl.

DC publishing will showcase three new books for Wonder Woman: the DC Black Label miniseries Wonder Woman Historia, which builds on the Amazon mythos with Nubia and the Amazons, and Wonderful Women of the World. Additionally, DC will share details about the next installment of the Batman/Fortnite comic crossover, and Batman: Fear State, the new six-issue Black Manta series, the return of the Milestone Universe, and more.

HBO Max will unveil an exclusive look at the upcoming Warner Bros. TV series Peacemaker from James Gunn and limited event series DMZ. The streamer is also debuting more surprises and sneak peeks from new series as well as returning favorites such as Titans and Doom Patrol.

Warner Bros Home Entertainment will preview two upcoming original DC Animated Films: a sneak peek at Superman and the rest of the Justice League in Injustice, as well as the premiere of the trailer for the all-new animated heist movie Catwoman: Hunted.