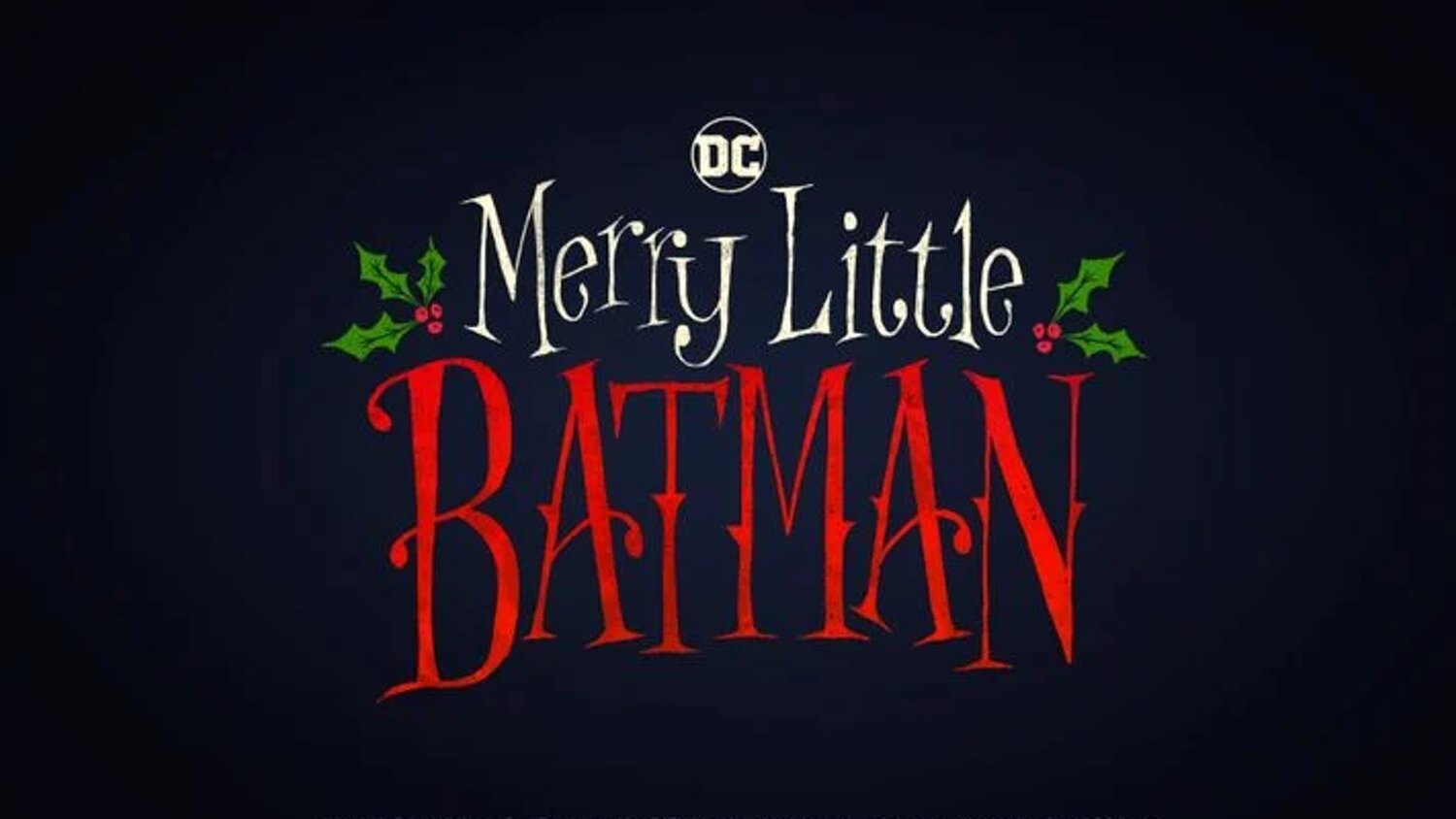 The animated family action comedy will join the rogue’s gallery of classic holiday movies. “When a six-year-old Damian Wayne finds himself alone in Wayne Manor, he must transform into ‘Little Batman’ in order to defend his home and Gotham City from the crooks and super-villains intent on destroying Christmas.”

The film will be executive produced and directed by Regular Show‘s Mike Roth, with a script from Earth to Ned‘s Morgan Evans. This seems like such a weird project, but I hope that it ends up providing some fun entertainment.

Merry Little Batman was announced alongside a couple of other films including Did I Do That to the Holidays? A Steve Urkel Story, and a currently-untitled Looney Tunes Cartoons movie starring Porky Pig and Daffy Duck.

These original films will air alongside syndications of existing Warner Bros. movies like Shazam!, Scoob!, and more, as well as the cable TV debuts of shows like Aquaman: King of Atlantis, Batman: Caped Crusader, Gremlins: Secrets of the Mogwai, Unicorn: Warriors Eternal, and a Harry Potter quiz show.

Tom Ascheim, President of Warner Bros. Global Kids, Young Adults, and Classics said in a statement, “In the world of ACME anything, and I do mean anything, is possible. We know families want to spend time together, so we’ve created a destination for multigenerational stories that pull families together through the power of imagination.”