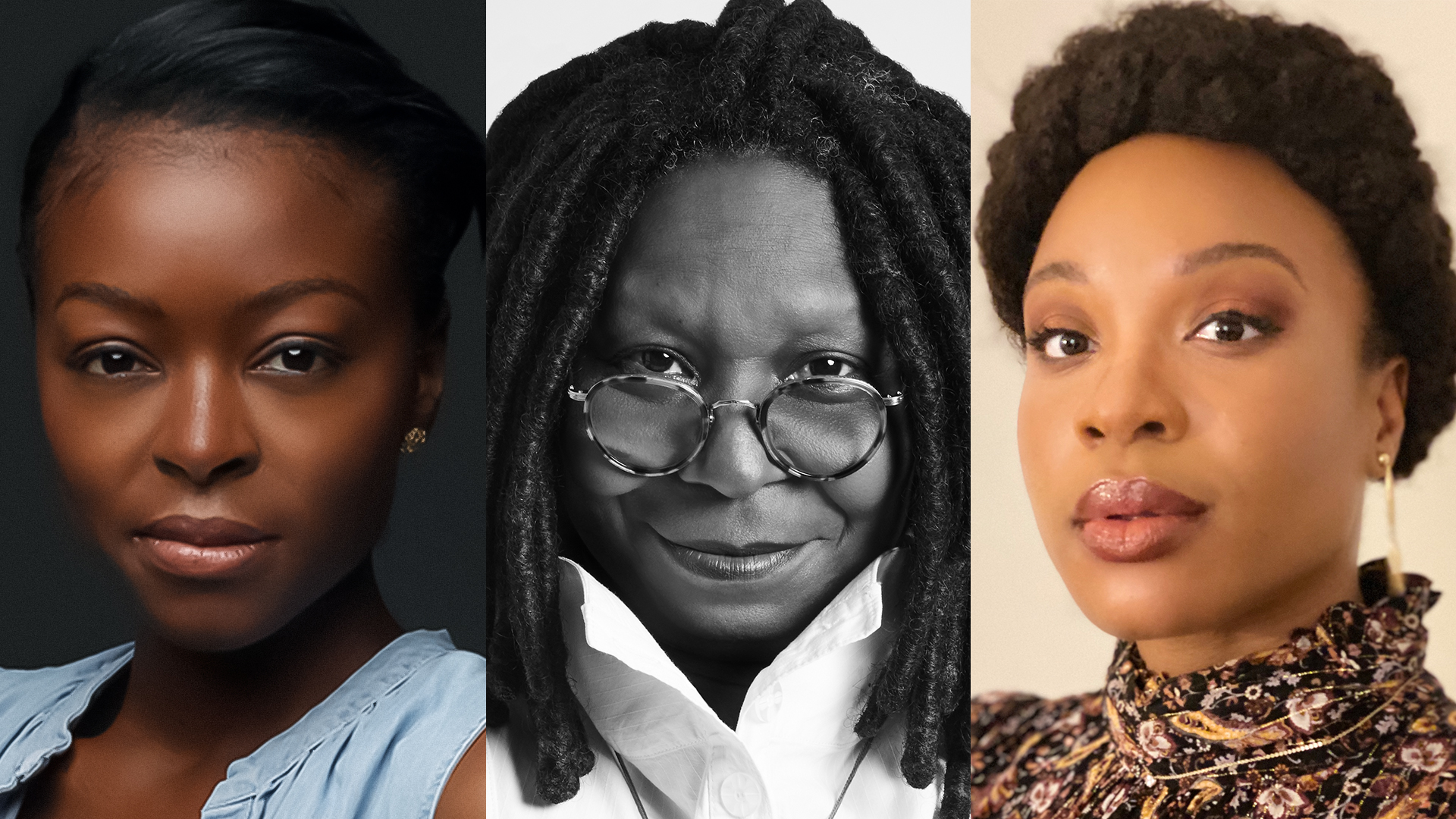 Danielle Deadwyler and Whoopi Goldberg to Star in Film TILL Playing Emmett Till’s Mother and Grandmother.

Watchmen star Danielle Deadwyler and Whoopi Goldberg have signed on to star in the upcoming film Till, in which Deadwyler will portray Mamie Till-Mobley, while Goldberg is set to play Emmett Till’s grandmother, Alma Carthan. The film will follow the true story of “Mamie Till-Mobley’s fight for justice for her 14-year-old son, Emmett Louis Till, and Mamie’s decision to have an open casket at Emmett’s funeral and to allow Jet magazine publish David Jackson’s funeral photos, in order to ensure people everywhere saw the true horrors of her son’s murder. The decision from the grieving mother was a galvanizing moment that led to the creation of the civil rights movement.”

Goldberg, who will also serve as a producer on the project, said the following about joining the picture:

“We have waited a very long time to bring this historically necessary important film to people. And as we watch the repression of American History when it comes to people of color it makes it even that more important. I couldn’t be with better people: Fred, Barbara, Chinonye, Keith, Michael and Danielle.”

“I am charged with humility and great will to embody her life at such an integral moment of personal tragedy and political rebellion, a boon to the civil rights movement, and to represent the joy in the love and life shared between Mamie Till and her beloved Emmett Till. I am grateful for the women who support me as the one to carry the labor of this embodiment and as an inheritor of such a lineage. Much gratitude for Chinonye Chukwu, Barbara Broccoli, Whoopi Goldberg, Alana Mayo, and Pam Abdy, amongst many others, for the undertaking we seek to uplift and transfigure with this film.”

In addition to directing the project, Chinonye Chukwu also wrote the screenplay, based on a previous draft by Keith Beauchamp and Michael JP Reilly. Till is based in part on the original research for his award-winning 2005 documentary The Untold Story of Emmett Louis Till.