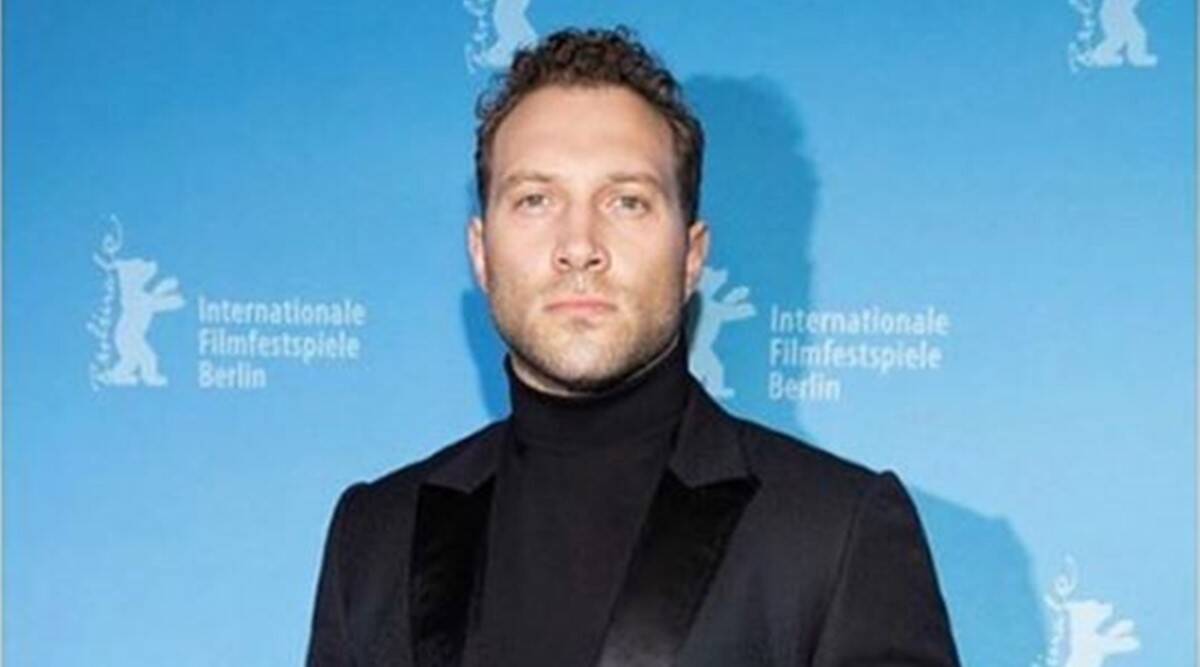 “The series follows James Reece (Pratt) after his entire platoon of Navy SEALs is ambushed during a high-stakes covert mission. Reece returns home to his family with conflicting memories of the event and questions about his culpability. However, as new evidence comes to light, Reece discovers dark forces working against him, endangering not only his life but the lives of those he loves.

“Courtney will appear in the recurring guest star role of Steve Horn, the billionaire kingpin behind Capstone Industries. Capstone is an enormously successful global fund with its hand in everything from pharmaceuticals to fashion. But Horn’s bread and butter is capitalizing on the latest military trends and innovations. Horn’s hubris and influence are equally threatening, and will put him squarely in Reece’s crosshairs.”