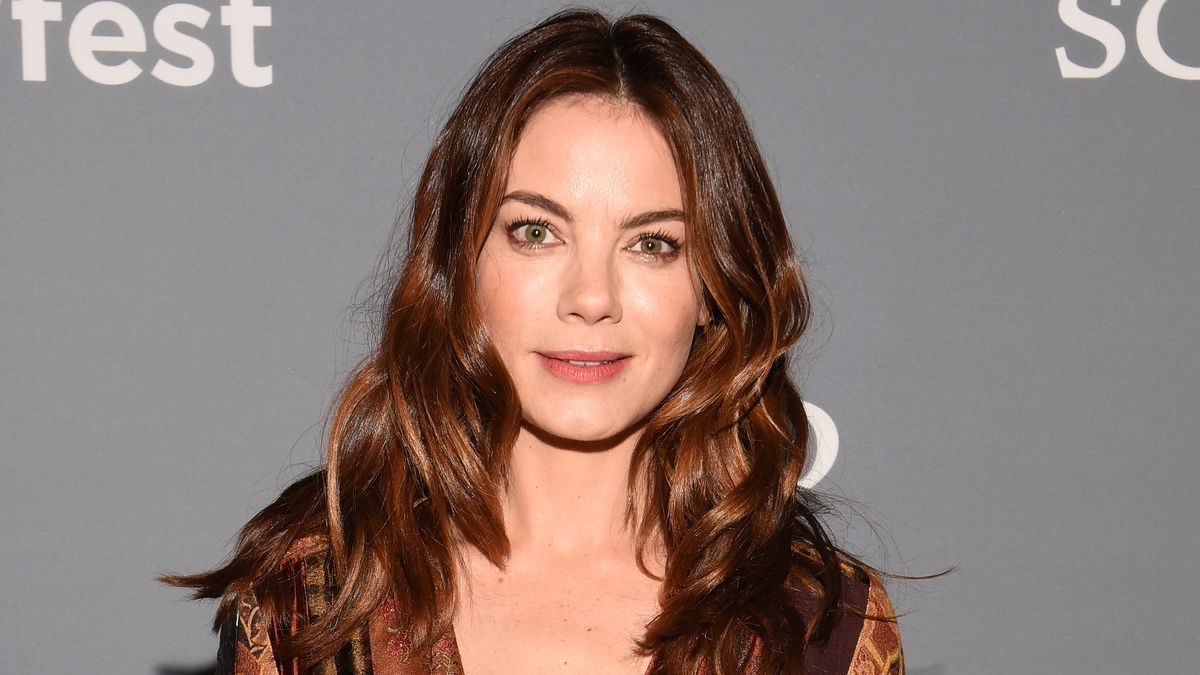 Michelle Monaghan (Gone Baby Gone, True Detective) has signed on to play the dual parts of identical twins in the upcoming limited series Echoes that is headed to Netflix. The seven-episode psychological thriller comes from executive producers and co-showrunners Brian Yorkey (13 Reasons Why) and Quinton Peeples (Runaways).

Per the logline, Echoes is a mystery thriller about two identical twins, Leni and Gina, who share a dangerous secret: Since they were children, they have secretly swapped lives, culminating in a double life as adults. They share two homes, two husbands and a child, but everything in their perfectly choreographed world is thrown into disarray when one of the sisters goes missing. Though identical, each sister is unique. Leni is the sister that is content to stay home, marry her childhood sweetheart, raise her daughter and help run the beautiful horse farm where everyone lives together rooted in their long shared history. Meanwhile, Gina is the rebellious sister who turned her back on all that and escaped to Los Angeles where she rose to quick fame writing about a darker undertow that informed her Southern childhood.