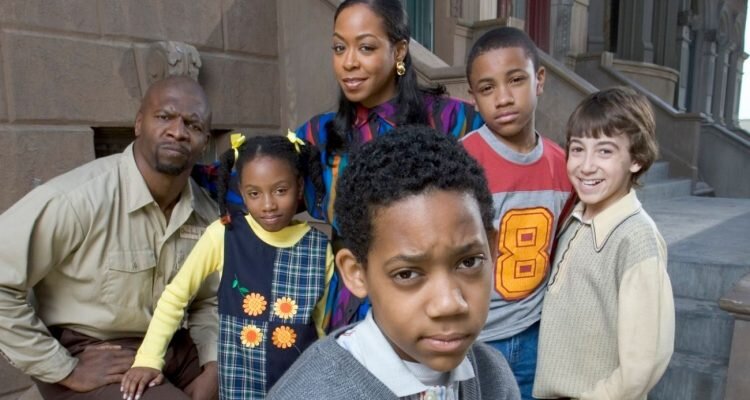 Sanjay Shah has signed on to write the animated reboot of Everybody Hates Chris that is headed to CBS.

Shah is also set to executive produce the reboot of Chris Rock’s beloved autobiographical family sitcom. Rock is poised to return as narrator and executive producer of the animated project.

CBS was also the studio behind the original 2005 coming-of-age single-camera comedy, created by Rock and Ali LeRoi that was based on Rock’s teen years.

The series had a great cast and entailed some relatable family humor. I sure am looking forward to seeing more in the animated reboot.