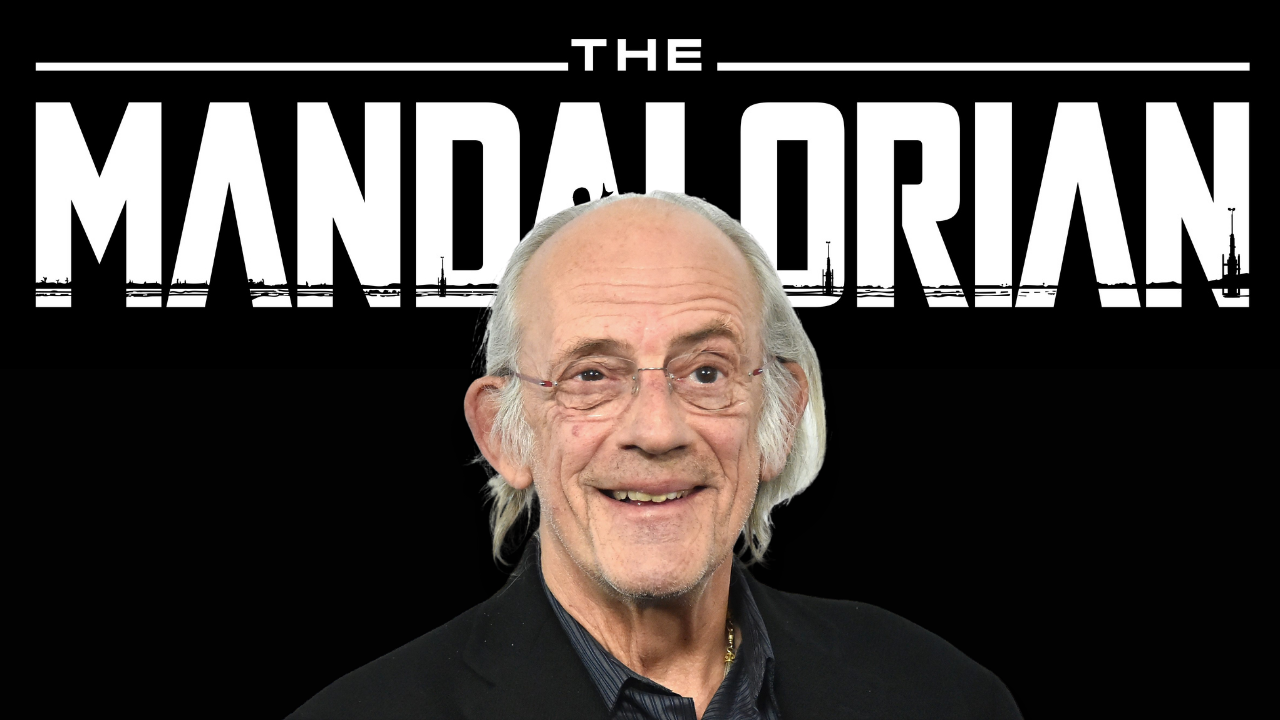 Flux Capacitors are making their way to the Star Wars universe as reports have confirmed that Christopher Lloyd has been cast in the upcoming season 3 of The Mandalorian. The iconic actor and star of the Back to the Future trilogy is now set to venture into a galaxy far, far away in an undisclosed role.

Although the specifics of his role are unknown, Lloyd will be appearing in a guest role. The exact number of episodes is also unknown, but we certainly hope it to be a guest role that runs the entire season. The Mandalorian has brought many talented stars to the series in guest-starring roles such as Werner Herzog, Matt Lanter, Natalia Tena, Clancy Brown, Paul Sun Hyung Lee, and Amy Sedaris. Also within that was Temuera Morrison and Ming-Na Wen who first appeared in guest roles and their characters got the spinoff treatment with The Book of Boba Fett series that premiered on Disney+.

The Mandalorian season 2 saw its conclusion in December 2020 with Din Djarin (Pedro Pascal) parting ways with Grogu as he begins his Jedi training with Luke Skywalker. It was heartbreaking for many fans to see the lovable duo part ways, but luckily during the events of The Book of Boba Fett we saw Din Djarin attempt to reunite with Grogu and although it seemed like his attempt had ended in failure, at the end of the arc, we saw the two reunited as Grogu chose his adoptive father over continuing his Jedi training.

We also caught a glimpse of Din Djarin using the Darksaber that he won and earns him the right to lead Mandalore. We also learned that as Din Djarin has removed his helmet, he will possibly make a trip to the now destroyed Mandalore to attempt and restore his Mandalorian honor which could play a focal point in the upcoming season along with his continued attempt to control the Darksaber. Lloyd could possibly be someone who either aids or opposes his attempts in the upcoming season.

The Mandalorian season 3 does not currently have a release date. Stay tuned for more updates.