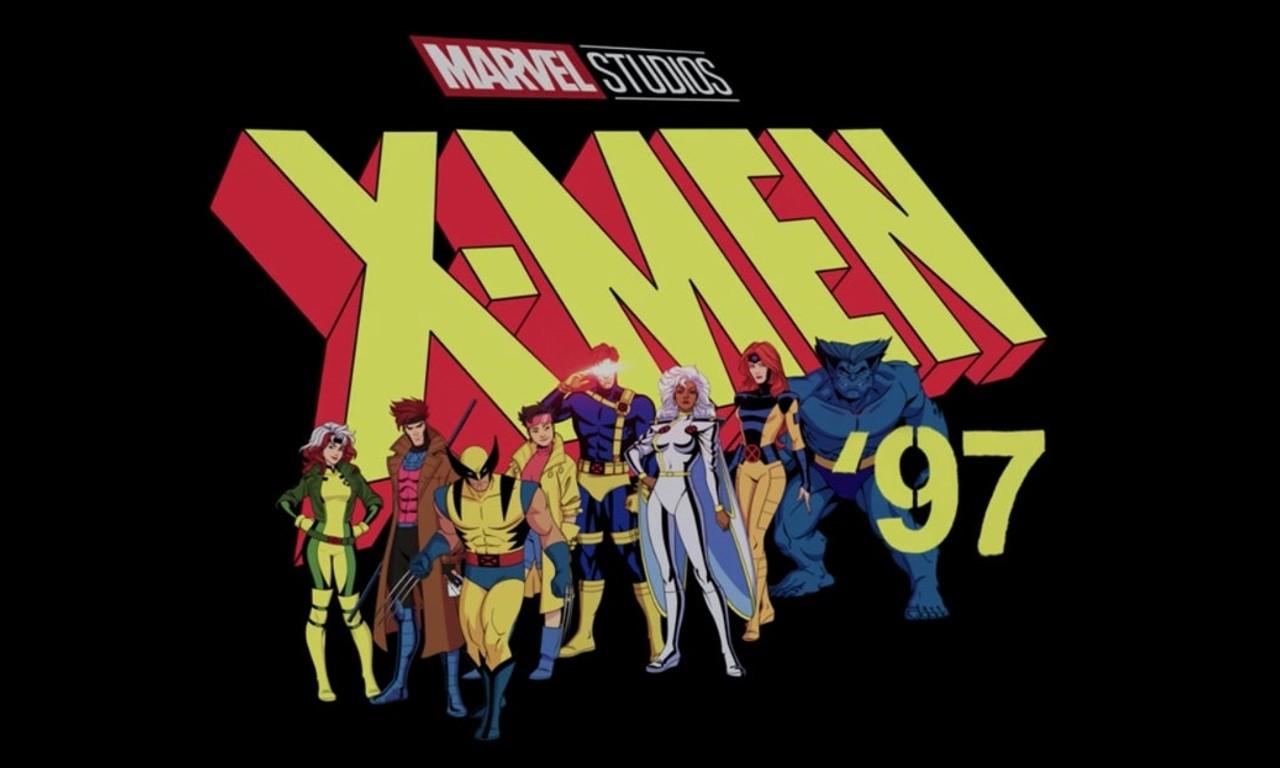 The original X-Men: The Animated Series writers Eric and Julia Lewald have revealed the release date and episode count of the highly anticipated revival series, X-Men 97. During an interview with Justin Underwood, they discussed the revival and gave a more precise release window of when the animated series will drop on Disney+.

They were asked what could be expected of the revival series, the duo stated they’re confident of the success and the new creatives attached are honoring what made the original series as successful as it was:

“There is great love and affection and respect from an entire group of people that are doing this show, starting at the top with Beau DeMayo as the showrunner. And they have this challenge, I believe, looking at 10 episodes for the first season that’s gonna come out mid-next year, and they’re starting it soon after ours ended.”

Developed by Eric Lewald, Sidney Iwanter, and Mark Edens, X-Men: The Animated Series ran for five seasons and 76 episodes, from 1992 to 1997.

Although DeMayo is taking on the writing duties, Eric and Julia Lewald will still be attached to the revival as consultants alongside director Larry Houston. This is sure to keep the series headed in the same direction and bring the same energy we all enjoyed in the 90s series. DeMayo will also serve as executive producer with Jake Castorena serving as supervising director and Charley Feldman as supervising producer.

X-Men ‘97 will be coming to Disney+ in mid-2023. The original series is available on Disney+ now, so be sure to catch up while you have the time! Check out the full interview below: