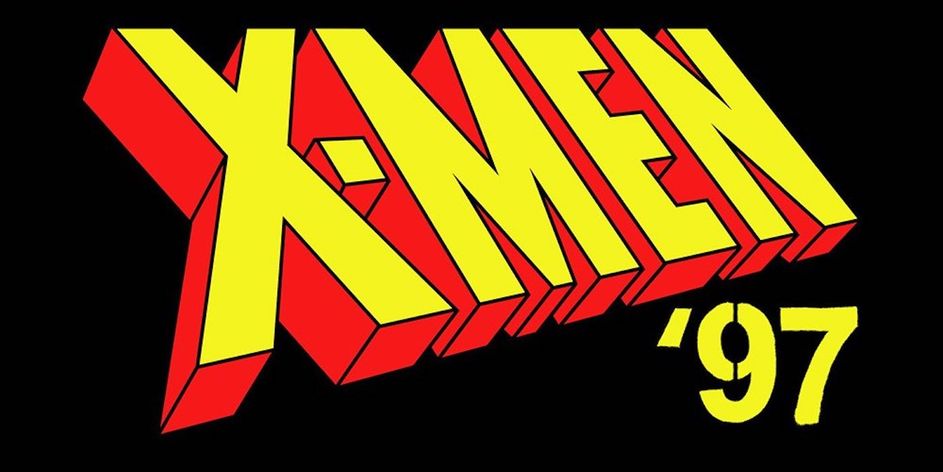 The fan-favorite X-Men animated series that many of us watched religiously as children is finally making its way to the newer generation of fans. The original animated series made its way to Disney+ when the streaming platform premiered and now it looks like we are going to bridge the gap of past and new fans with a revival of the 1990s X-Men: The Animated Series titled X-Men ’97.

X-Men: The Animated Series was developed by Eric Lewald, Sidney Iwanter, and Mark Edens and ran on Fox Kids Channel for a respectable five seasons that totaled 76 episodes from 1992 to 1997. This animated series helped bring the X-Men to the limelight that soared past the comic line and introduced a whole new era of fans and has put the Mutant team at a level of popularity that has led to many new avenues for the X-Men on the small screen, big screen, and comics lines.

The series originated a comic-book spin-off, X-Men Adventures, video games, and is still remembered as one of the main productions that led to the superhero boom in Hollywood at the end of the 1990s. So, it’s fair to say a revival is long due, and with Disney+ as the Mutant’s new home, the X-Men get closer to becoming a part of the MCU soon.

The series is set to pick up where we left off in the previous animated entry and will have many of the cast members returning to reprise their roles. Disney+ confirmed that Cal Dodd, Lenore Zann, George Buza, Adrain Hough, Christopher Britton, Catherine Disher, Alison Sealy-Smith, and Alyson Court returning. There are also new actors joining the crew including Jennifer Hale, Anniwaa Buachie, Ray Chase, Matthew Waterson, JP Karliak, Holly Chou, Jeff Bennett, AJ LoCascio.

Also returning to X-Men ’97 are writers Eric and Julia Lewald and director Larry Houston who return as consultants to oversee the revival brings the same mutant energy that the previous series did. Beau DeMayo will serve as head writer and executive producer. Jake Castorena will be supervising director and Charley Feldman will serve as producer.