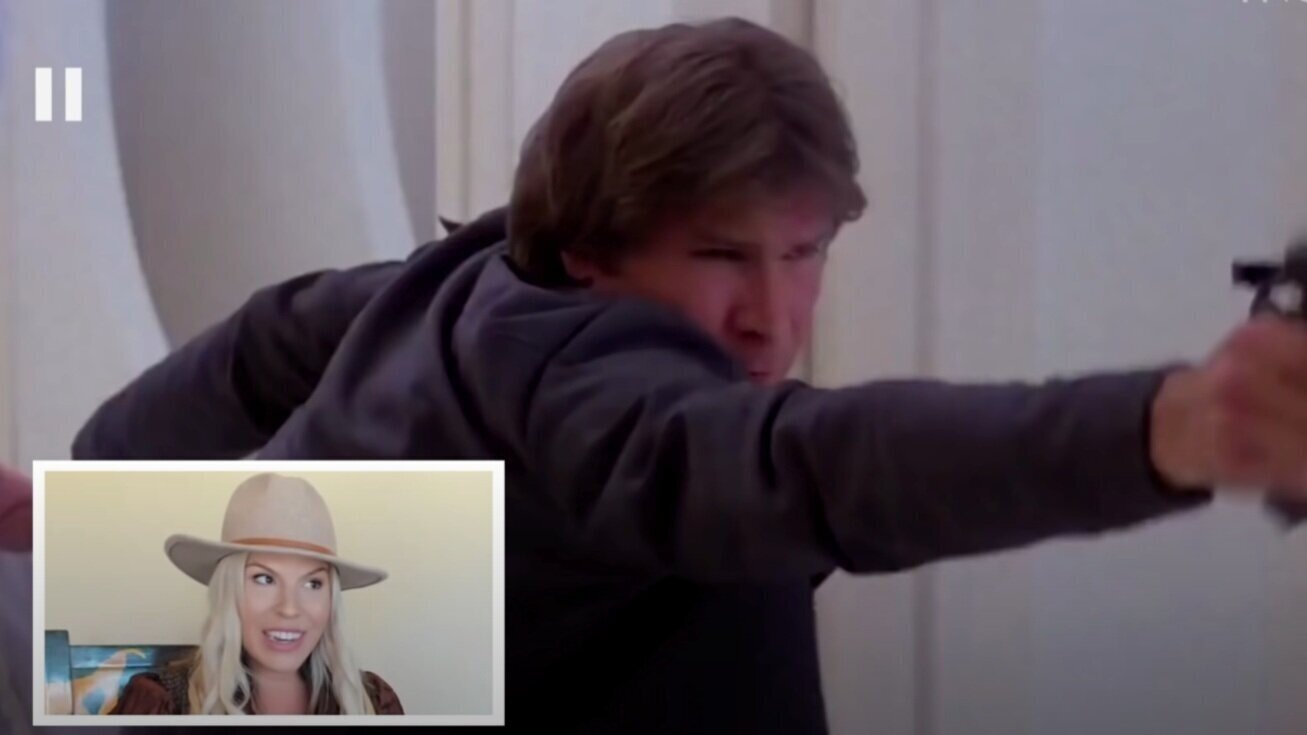 Whether it be old-timey westerns or an infamous under the table who shot first scene, quick-draws have always had a place in many films throughout the years and even to this day. Franks, who’s held more than 50 records with the World Fast Draw Association takes a look at classic films like The Good, The Bad, and the Ugly, and the famous Han Solo/ Greedo cantina scene. She also gives us looks at newer films and TV shows such as John Wick, The Mandalorian, and Django Unchained. Take a look at her video and absorb the knowledge she gives on what makes a quality shot. Let us know which is your favorite quick-draw scene in the comments!